American Gods has been cancelled after three seasons 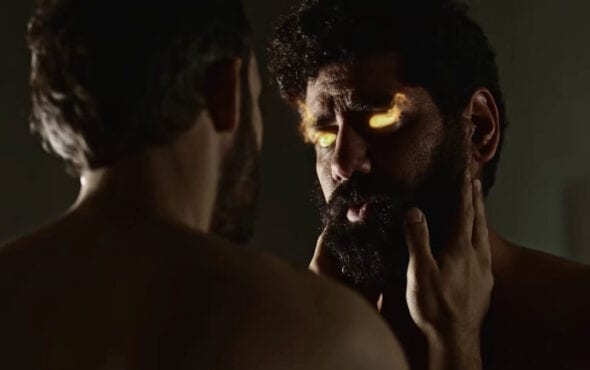 American Gods will not return for a fourth season.

According to Deadline, Starz has cancelled the critically-acclaimed fantasy drama after three seasons.

A spokesperson for the network told the publication: “Everyone at Starz is grateful to the dedicated cast and crew, and our partners at Fremantle who brought author and executive producer Neil Gaiman’s ever-relevant story to life that speaks to the cultural climate of our country.”

American Gods follows Shadow Moon (Ricky Whittle), an ex-convict who finds himself embroiled in a conflict between the Old Gods and New Gods as he protects Mr. Wednesday (Ian McShane), a con artist who happens to be the god Odin.

In response to the news, Whittle told his social media followers: “This has been an amazing journey thus far and I am so grateful to my fellow cast and crew who have worked so hard on this award winning show.

“We have the best fans around the world and thank each of you for your passion and support, so know that Neil Gaiman, Fremantle myself and the cast are still committed to completing Neil Gaiman’s critically acclaimed story.”

Deadline also revealed that there are discussions for American Gods to continue where the third season left off with “an event series or a TV movie”. This seems unlikely, however, due to the series’ rapidly declining ratings.

Throughout its run, American Gods received praise for the cast’s performances and visual style, as well as its depiction of the LGBTQ+ community.

The romance between Mousa Kraish and Omid Abtahi’s characters, The Jinn and Salim, was lauded by fans and critics for providing representation for the queer Middle Eastern and Muslim communities.

All three seasons of American Gods are now available to stream on Prime Video.