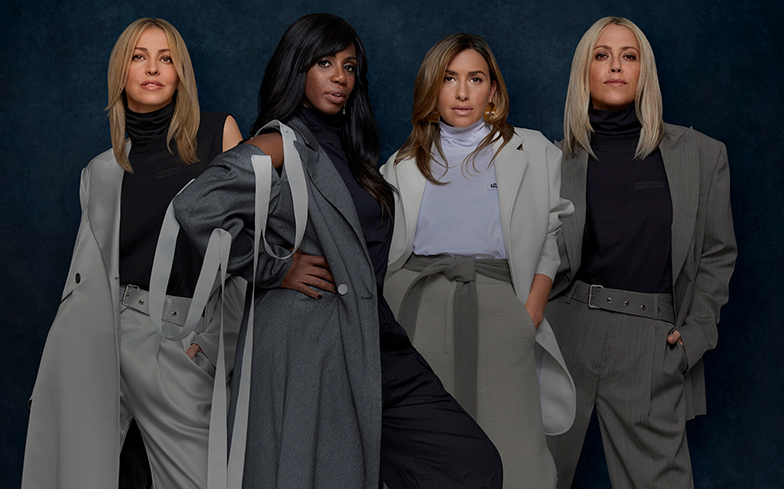 All Saints are coming back with a brand new album.

The iconic 90s girl group made a highly-anticipated comeback in 2016 with the release of their fourth studio album Red Flag, which reached number three on the UK charts, and it seems they’re not ready to stop anytime soon.

Even better, the album will see All Saints team up once again with William Orbit, the force behind their iconic singles Pure Shores and Black Coffee, and of course the producer of many of Madonna’s biggest hits including Ray Of Light and Beautiful Stranger.

“This album feels exactly where we should be – and want to be – right now creatively,” explained Shaznay.

“We worked extremely hard to make sure every sound on this album was exactly right, alongside my right-hand man KGee – and the girls made sure we kept this album heading in the direction that felt right for us as a band.”

Nicole added: “Making this album has been an incredible experience. I’ve had the best journey and, as always, endless fun and laughter with my girls! Every song on the album means something to me that’s why I love it so much! I’m so super proud of it.”

The group will also play a one-off show at London’s Brixton Electric on 11 July, where they’ll perform their biggest hits and preview music from the new album Testament. Tickets go on sale this Friday 1 June.