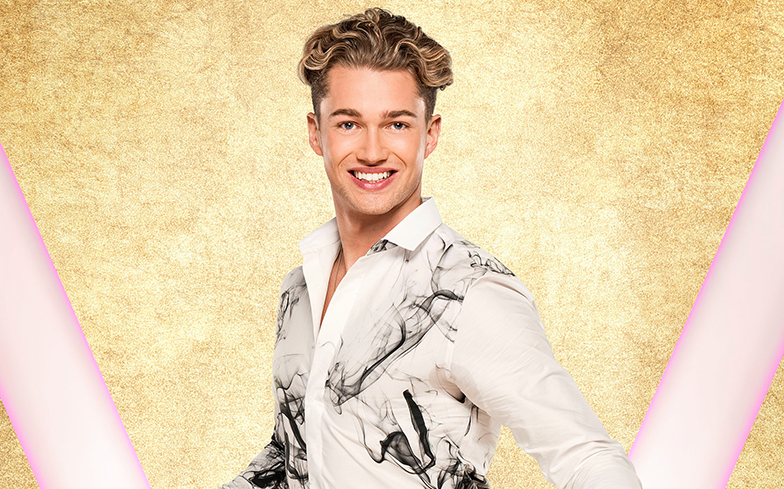 AJ Pritchard has announced his departure from Strictly Come Dancing.

A statement from his social media reads: “After four years on Strictly Come Dancing, AJ has decided the time is right to leave the show and follow his dreams to explore opportunities in the presenting world alongside his brother Curtis.

“AJ would like to thank the team at Strictly and everyone at the BBC for giving him such a brilliant opportunity. AJ would also like to send his love and gratitude to all who have followed and supported his career.

“He is excited for you all to join him on the next chapter in his journey.”

The BBC thanked “AJ for four fantastic years on Strictly Come Dancing. He is a brilliant dancer who reached three semi-finals during his time on the show. He will be missed by fans and the Strictly family.”

They then wished the 24-year-old dancer “all the best for the future.”

Following the announcement, Claudia Fragapane – AJ’s first ever partner on the show – wrote on Instagram: “It was an honour to be your 1st Strictly dance partner. ‘All the best AJ! Good luck wherever life takes you!”

The former GAY TIMES cover star’s most recent – and last partner – Saffron Barker also said: “Omg I can’t believe i was ur last partner on the show. All the best of luck, you’re going to smash whatever you do!”

AJ has reached the semi-finals of Strictly Coming Dancing twice during his time on the show. As well as Saffron and Claudia, AJ has been partnered with Paralympian Lauren and The Saturdays singer Mollie King.