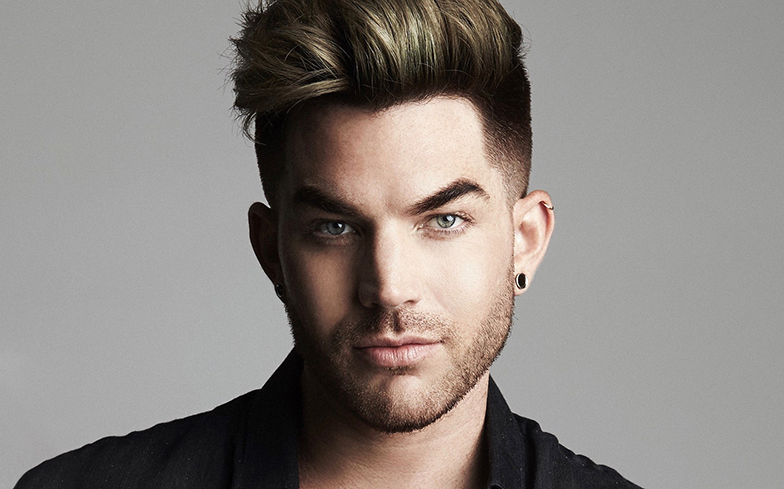 Adam Lambert has been announced to perform at Manchester Pride this year.

The American singer-songwriter has been flying the flag for the LGBTQ community since he came out to the public in 2009. He became the first openly gay man to top the US album charts, and has toured the world as the frontman of Queen.

Now, he’s performing at his first ever UK pride event as he takes to the stage at Manchester Pride Live! at Mayfield Depot on Sunday 30 August.

“I am so excited to perform at Manchester Pride for the very first time! Something I have always wanted to do! I keep hearing that LGBTQ + representation is on fire over there and I can’t wait to be part of it and see you soon,” said Adam.

The star has also announced that his new album Velvet will be released on 20 March, with a new Nile Rogers-featuring single called Roses out now.

Mark Fletcher, chief executive for Manchester Pride, said: “We are beyond thrilled that Adam has created a space in his tour to join in our celebrations of LGBTQ+ life in Manchester.

“As a charity that campaigns for LGBTQ+ equality all year round it’s incredibly important to us that we showcase the breadth of LGBTQ+ artists who provide inspiration to all.

“To have such an influential LGBTQ activist as Adam choose to perform at Manchester Pride Live is testament to the reputation that Manchester has as a leading City, worldwide in the advancement of LGBTQ+ equality.

“Adam is the first of many more artist announcements to come. Watch this space for more great LGBTQ+ performers and allies when we release our line-up in February.”

Last year, Manchester Pride Festival welcomed artists including Ariana Grande, Years and Years, Kim Petras and Cheryl Cole to the UK city, and put on a series of events catered to the LGBTQ community.