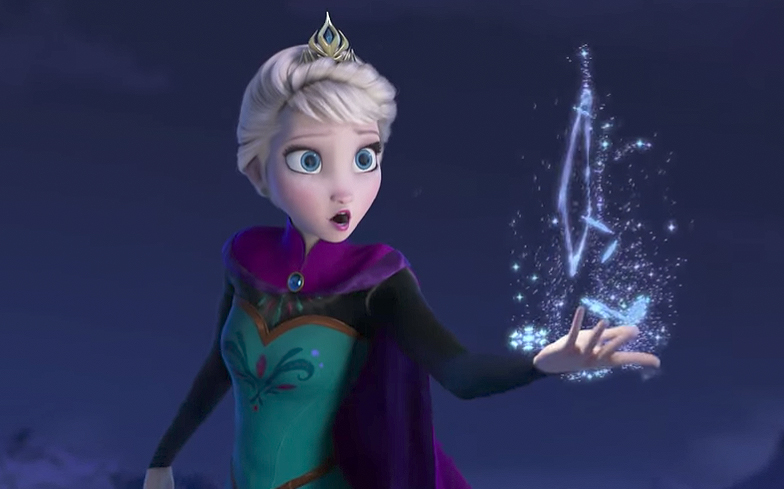 The director of Frozen confirmed back in February that they were considering the idea that Elsa from Frozen might get a girlfriend in a potential sequel, however a new survey has found that over a third of British people would be “uncomfortable” with this.

The poll was performed by YouGov, and it showed that just under a half of British people would be “comfortable” with the idea of a lesbian Disney princess.

When the results are broken down between age groups 67% of those in the age group of 18-24 supported the idea, but only a quarter of those aged 65 and over did.

Idina Menzel – who voiced Elsa – supported the idea of Elsa being a lesbian. “I’m all for it. I think it’s a wonderful idea. It’s a wonderful conversation that we should all have about whether a Disney princess or queen could be gay.” She later added, “I can’t promise anybody that’s going to happen.”

However, despite the results, Disney’s support for the LGBTQ community is growing. Back in May, the film giant released their first Pride collection including tank tops, t-shirts, hats, water bottles, sunglasses, pin badges and even a fanny pack, all emblazoned with the iconic Mickey Mouse logo, which has been given a multi-coloured makeover.

And back in March, the creators of Pixar film Coco voiced their support for an LGBTQ hero in a future film. Asked about a possible LGBTQ hero at the Oscars, they said: “I mean, that’s a dream, yes.

“I think that every kind of diversity, LGBTQ – and Coco’s a great example of diversity and representation, and the success of that,” said Darla K. Anderson.