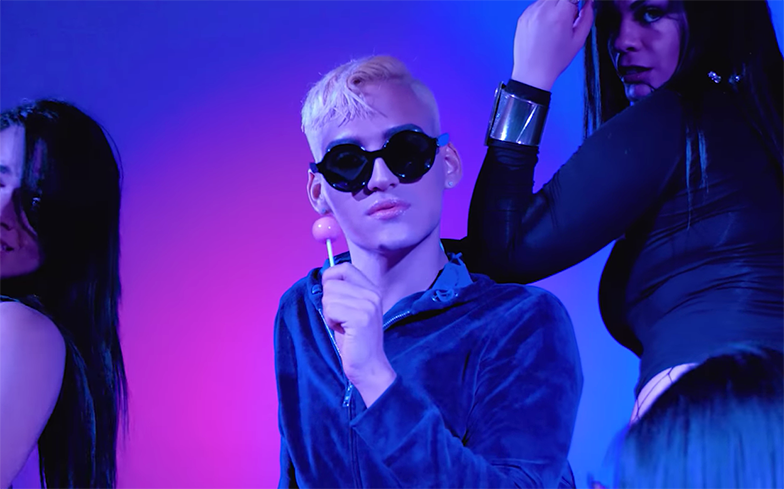 The 24-year-old musician was shot eight times in the capital San Juan while riding his motorbike.

Fret’s manager, Eduardo Rodriguez, confirmed his death in a statement.

“Kevin was an artistic soul, a big-hearted dreamer. His passion was music, and still had a lot to do,” he said.

“There are no words that describe the feeling we have and the pain that causes us to know that a person with so many dreams has to go. We must all unite in these difficult times, and ask for much peace for our beloved Puerto Rico.”

He wrote: “Kevin Fret was known not only for his music style but also image – who was breaking gender norms in #PuertoRico and stigma about being gay, gender nonconforming, and expressing gender identity freely – in a country where gay people still get mocked, bullied and killed.”

Fret was known in his country as Latin trap music’s first openly gay artist, and was credited with “transforming the genre”.