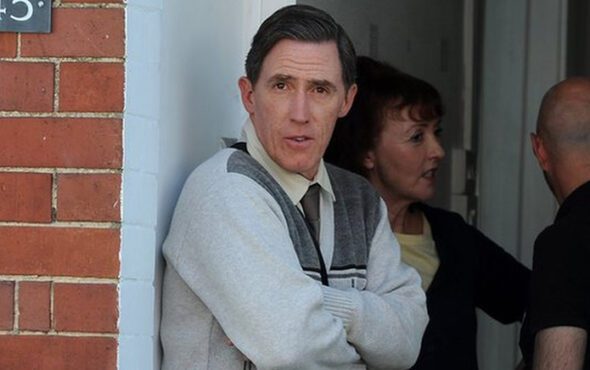 Rob Brydon has opened up about whether or not he thinks his Gavin & Stacey character is a member of the LGBTQ+ community.

The actor played Bryn West on the BBC series Gavin & Stacey since its 2007 debut, being featured in every season and special since then.

Although the show’s creators, James Corden and Ruth Jones, have never directly addressed the speculation that Uncle Bryn is gay, many viewers have assumed he is – especially after the myserious fishing trip with Jason, which the character would never explicitly discuss.

In an interview on the Table Manners podcast with Jessie and Lennie Ware on 29 December, Brydon shared that he thinks his character is gay.

“There’s a part of me that doesn’t want to say anything,” he explained, “because I think it should be in the mind of the audience.”

Brydon then addressed the subtle jokes that were made throughout the series alluding to the character’s sexuality.

He added: “Obviously they have written it… but if it’s not ambiguous, is it? I mean, I’d be surprised if Bryn wasn’t gay. But I wonder if he’s just never acted on it?

“They’ve [the writers] never said [it] to me – it’s just what’s there in the script.

“But you know, the way he gazes at Larry Lamb, at Mick, though he’s a lovely looking boy.”

Gavin & Stacey ran for three seasons between 2007 and 2010, including a Christmas special.

It returned for another festive edition almost a decade after its finale in 2019, which became the most-viewed non-sporting event in a decade and the most-watched comedy in 17 years in the UK.