Is LGBT+ History Month needed now more than ever?

“LGBT+ History Month feels very different in 2021. Over the past three years the LGBTQ+ community has been let down again and again.” 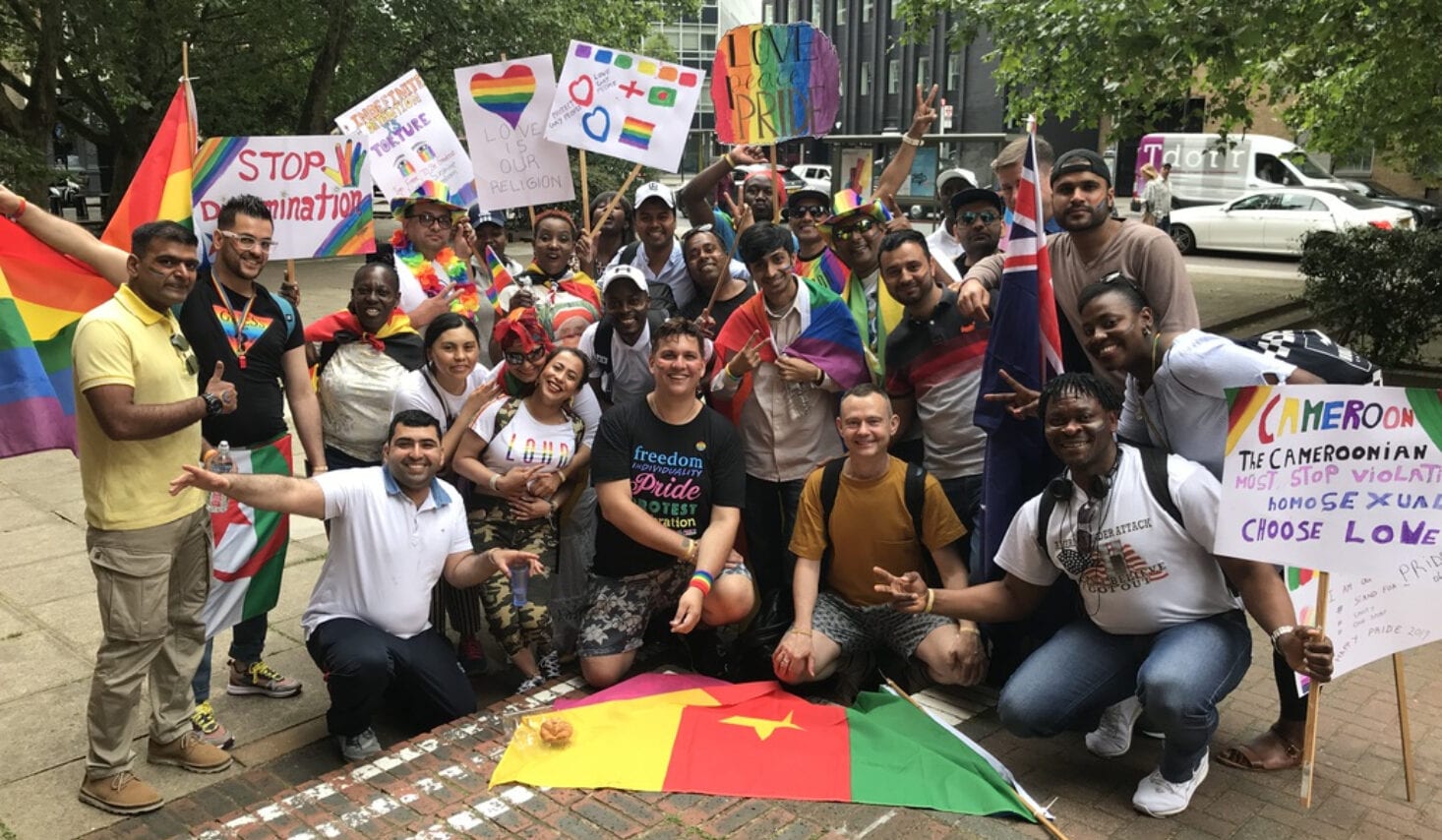 Historically, LGBT+ History month has been a time to celebrate progress – until now. Progress on LGBTQ+ rights is stalling and existing rights challenged.

I was jubilant during LGBT+ History Month in 2017, when we marked 50 years since the Sexual Offences Act 1967, which partially decriminalised gay men. In 2017 the question was not if further positive reform around LGBTQ+ rights would take place, but when! And, with the launch of the government’s July 2018 LGBT Action Plan it was still possible to see a clear trajectory towards increasing LGBTQ+ equality in the UK.

LGBT+ History Month feels very different in 2021. Over the past three years the LGBTQ+ community has been let down again and again.

One example of this is the consistent failure of the Home Office to protect LGBTQ+ asylum claimants. I was shocked when, on 10 December 2020, the government changed immigration rules enabling them to remove asylum claimants to any “safe” third country that agrees to take them. This was done without any warning and without consulting the human rights organisations working in the area.

It appears they planned this change while legislators and charities were distracted by the coronavirus pandemic. The 10 December was also a Thursday, the changes appearing in the afternoon, when most Members of Parliament traditionally travel back to their constituencies.

The new rules replaced the existing EU rules whereby asylum claimants could, in certain circumstances, be returned to another EU country which they had passed through or where they first claimed asylum. It is as yet unclear what a “safe” third country means.

The government is planning on signing treaties with various undisclosed countries where they will be able to send asylum claimants. There are no limits in terms of distance and asylum claimants do not need to have any connection to the “safe” country, such as having previously lived there, family ties, religious links or even speaking the language. 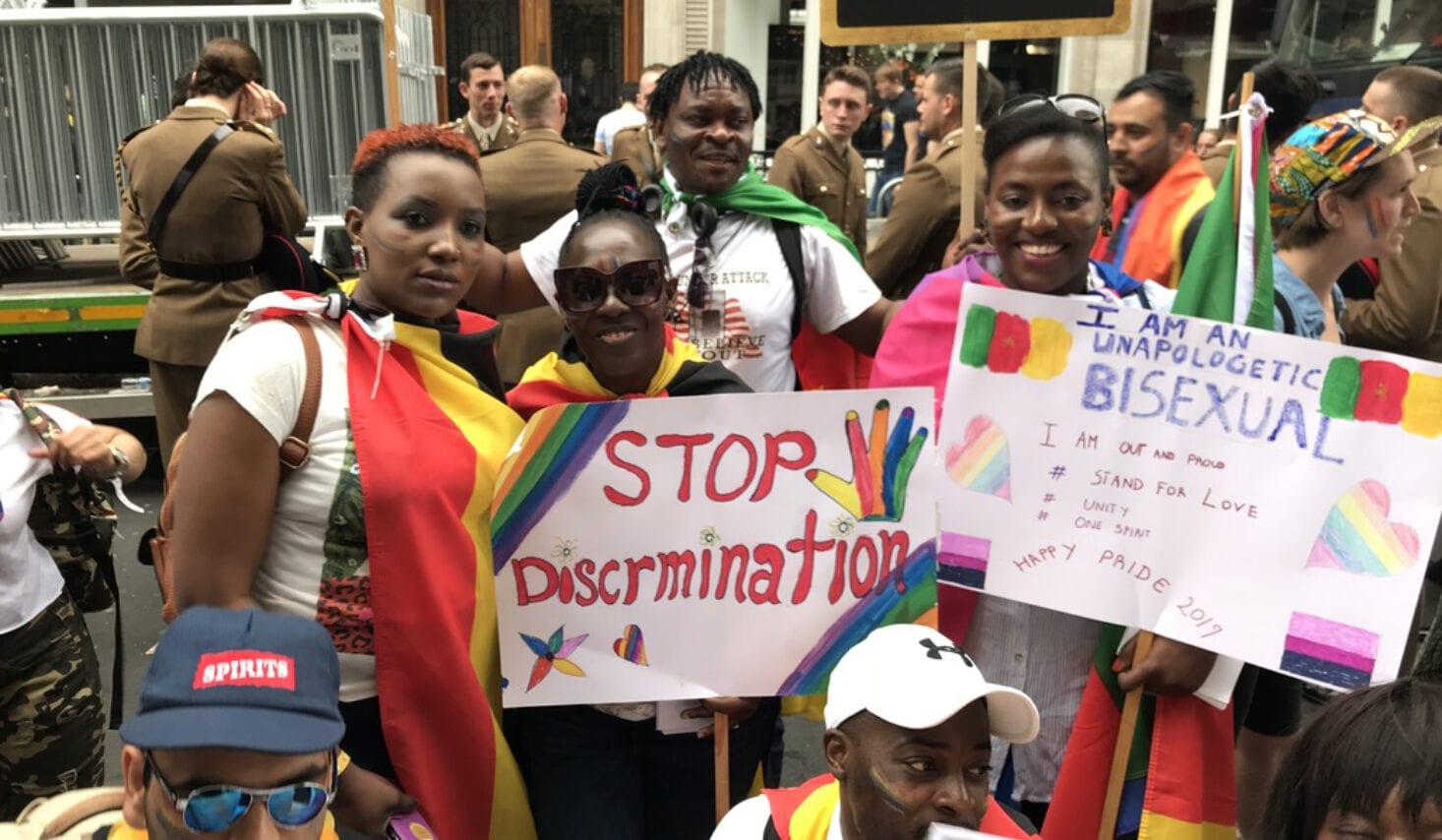 I find it repulsive that rules like these should be applied to any asylum claimant, leaving them with no right to work, education, etc. However, this is particularly dangerous for LGBTQ+ asylum claimants.

Many countries may be classed as “safe” in terms of having a stable government and some adherence to the rule of law, but they are not safe for LGBTQ+ people. LGBTQ+ people are more likely to be victimised and sexually exploited. LGBTQ+ asylum claimants could be sent to countries where homophobia, biphobia and transphobia remain rife.

Further legislation is expected in March or April – the “Sovereign Borders Bill”. This bill will undermine an asylum process which is already weighted heavily against asylum claimants.

It is expected that these claimants will be penalised if they do not apply for asylum straight away upon arrival in the UK. They will not be able to change or add further grounds for claiming asylum; for example, when LGBTQ+ people flee a country where it is illegal to be gay, many do not initially know that they can claim asylum in the UK on the grounds of their sexuality or gender orientation.

Furthermore, most asylum claimants, if fleeing oppressive regimes, are intimidated by their first meeting with a Home Office official. In the countries they are fleeing from they may have been persecuted by state officials, possibly because of their sexuality or gender identity. It is unrealistic that all LGBTQ+ asylum claimants will feel comfortable disclosing their LGBTQ+ identity at an initial meeting.

It is also thought that the “Sovereign Borders Bill” will dramatically seek to curtail the appeal process, removing the right to appeal in many instances. A significant proportion of asylum claims in the UK are successful on appeal.

These rules are being deliberately formulated so that even refugees with straightforward and compelling cases will struggle to meet the requirements. I believe this will create, in comparison to other high income countries, one of the most unjust asylum systems in the world.

UKLGIG’s website has information about how you can help LGBTQ+ asylum claimants. 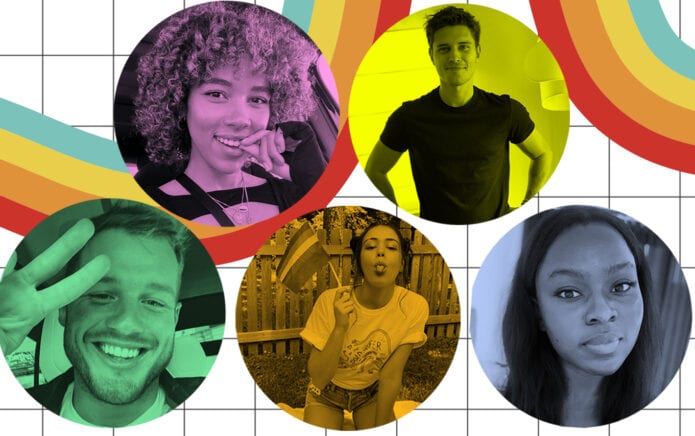 Here, we round up all the stars who have proudly – and publicly – come out in 2021 and inspired a whole new generation of queer youth. 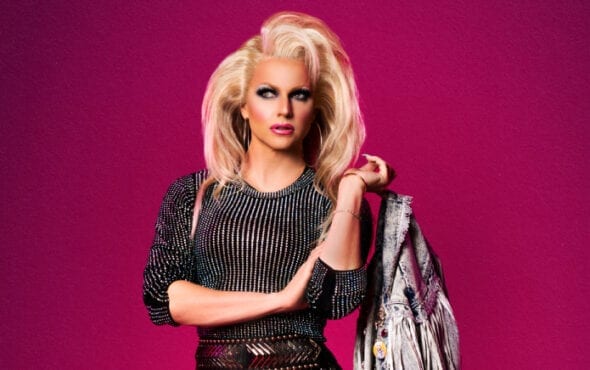 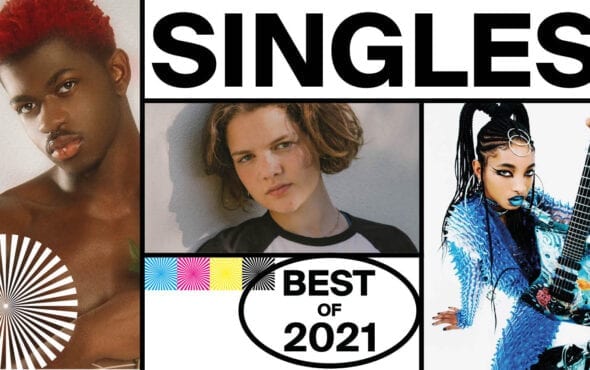 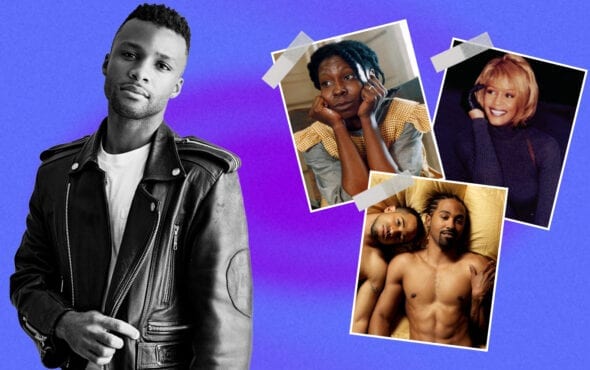 My Queer Faves with Dyllón Burnside