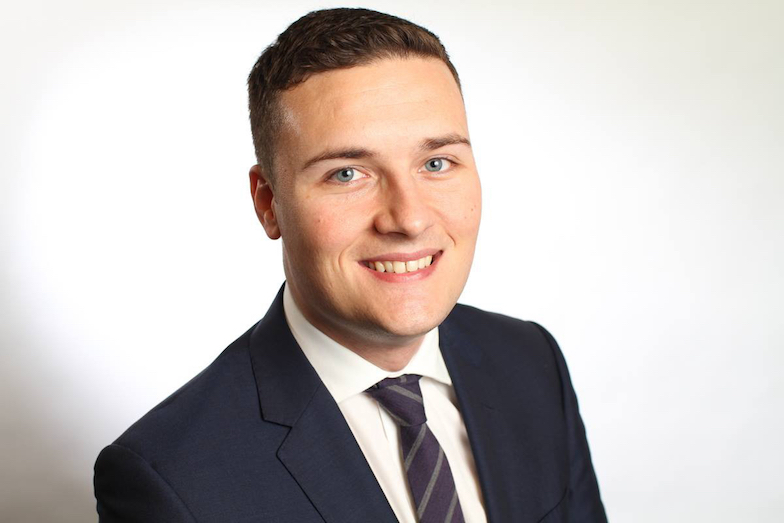 We live in a diverse society where children are dropped off at school by two mums or two dads, have half-brothers and stepsisters and friends of all faiths or none.

Teaching children about different families and friendship at an early age is part and parcel of helping children to understand the world they’re growing up in. That’s why the Government have introduced compulsory and inclusive relationships education in primary schools, which received overwhelming support in Parliament.

Since that decision, playgrounds have been turned into battlegrounds by a small, but vocal and aggressive minority, who are using religious objections to homosexuality as a justification for their protests.

Children, parents and staff should not be forced to run the gauntlet against a barrage of homophobic barracking, placards or literature on their way to school, but that is exactly what is happening at schools in Birmingham and across the country. We’ve seen protesters telling children not to listen to their teachers, calling staff ‘dykes’ and a ‘dirty excuse for a human being’, accusing them of ‘proselytising a homosexual way of life’ and warning that LGBT-inclusive relationships and sex education ‘makes the children more promiscuous as they grow older’.

‘Don’t class us as homophobic’ one of the leading protestors in Birmingham told the BBC. But how else are we to describe such behaviour and what kind of example is this setting for children?

What has been most depressing about this saga is the total lack of leadership from Government ministers. By failing to provide authoritative guidance to schools on LGBT-inclusive relationships education, ministers have passed the buck to head teachers, putting them in the firing line. That was the clear message we received in Parliament this week from an inspiring group of school leaders who have stood firm in the face of the most unimaginable and unacceptable level of abuse.

Providing clear guidance to schools would give head teachers the backing they need to provide inclusive relationships education and bust the absurd myths that have been doing the rounds on social media about what children in primary schools will be taught.

There is always a place for peaceful protest in a democratic society, but that place is not school gates. It is time for the Government to show some leadership by giving head teachers, governors and local authorities the simple and enforceable powers they need to keep children safe in the immediate vicinity of their schools.

Much of the controversy has focused on primary schools, with wild accusations that children as young as five will be exposed to sexual imagery. In fact, only relationships education in primary school is compulsory, focusing on themes like ‘families and people who care for me’, ‘caring friendships’ and ‘respectful relationships’. At secondary level, schools will be required to teach sex and relationships education, with parents retaining the right to withdraw their children from sex education – outside of the science curriculum – until three terms before their child turns sixteen.

One of the aims of relationships and sex education is to keep young people safe and to make sure they are equipped to make informed, age-appropriate, decisions. We know that most of the sexual abuse that takes place against children is perpetrated by someone who is known to them and that it is vital that they can recognise inappropriate behaviour and seek help. We also know that teenagers are at greater risk of sexually transmitted infections or unwanted pregnancies without proper sex education. That’s why most parents welcome trained teachers providing accurate information in the safe space of the classroom; in today’s internet age, parents considering withdrawing their children ought to consider the huge risk of their children accessing incorrect or inappropriate material online.

Relationships and sex education must also be inclusive. Not just because schools have a legal responsibility under the Equality Act and Public Sector Equality Duty, but because they have a moral duty to prepare children for life in 21st century Britain.

We know the consequences of failing to tackle prejudice in the classroom. Research by Stonewall shows that almost half of primary school teachers say that pupils at their school experience homophobic bullying or name-calling and nearly half of secondary school pupils experience homophobic bullying. This has serious consequences for their mental health, wellbeing and achievement. It also allows the kinds of attitudes to fester that saw two out women battered on a London bus by teenage boys, a theatre performance cancelled in Southampton because two out actors were attacked for a public display of affection and homophobic e-mail landing in my inbox after I dared to speak out against a Labour MP who lacked the guts to stand up for his local school against the hatred on the school gates.

One of the things I’ve found most disappointing about the parents protesting outside school gates is that most of them know what it is like to experience discrimination and hatred. As co-chair of the All Party Parliamentary Groups on both British Muslims and British Jews, I am acutely aware that Islamophobia and antisemitism against Muslims and Jews is on the rise.

As an openly gay Christian, I also understand the sensitivities around traditional religious teaching on human sexuality. Through the Religious Education curriculum, schools teach religious perspectives on this. In the current climate, with populism and hate crime on the rise, we should be standing together, not standing apart. Parents cannot pick and choose which parts of the Equality Act should apply.

This is not an inevitable battle between the LGBT community and faith communities. The Church of England, the Catholic Education Service and the Chief Rabbi have all published welcome guidance on LGBT-inclusive education. Sheikh Ibrahim Mogra, a respected Imam from Leicester told BBC Newsnight: “If there is a child in a class who is brought to school by two mummies or daddies it is only right that his or her classmates know about this. That would reduce the bullying.”

The legacy of Section 28.

Few people outside the LGBT community truly understand why the protests outside schools in Birmingham and elsewhere in the country have struck a raw nerve with so many of us. The shadow of Section 28 still looms large. Those of us who were educated under it, were damaged by it. Those who organised the campaign to defeat it, know that this is how it starts. Young people growing up today free from it, are shaken by the realisation that equality laws can be rolled backwards, as well as forwards.

I believe I speak for the vast majority of MPs in promising GAY TIMES readers that there will be no return to Section 28. We will not allow it. We are now demanding that the Government show leadership so that every school is welcoming and inclusive.

Wes Streeting is the Labour MP for Ilford North.