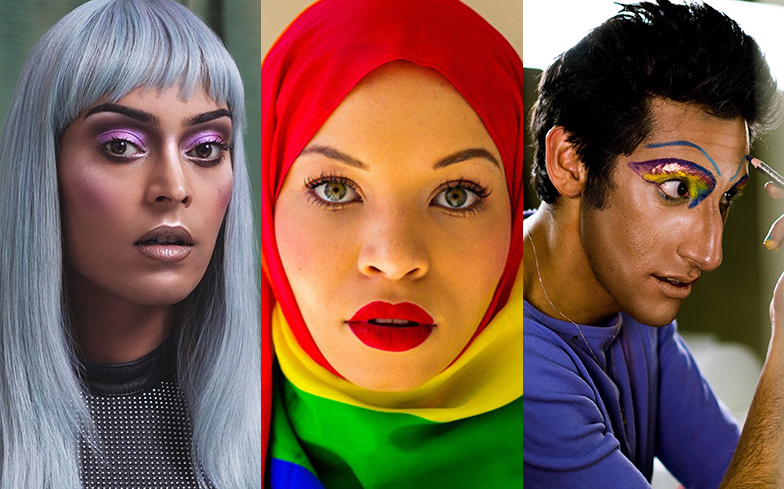 The world’s first Muslim Pride is taking place in London this year.

LGBTQ charity Imaan will mark its 20th anniversary of supporting lesbian, gay, bisexual, trans and queer Muslims by hosting a festival in London on Saturday 11 April to celebrate what it means to be both queer and Muslim.

As well as continuing their mission to help people reconcile their sexuality and gender identity with their Islamic faith, the charity hope ImaanFest will “bring some joy into the world” – which is especially important for those who face discrimination.

“The media has tried to control the narrative about Queer Islamic identities for too long, often thrusting us into a horrific culture war, as if Islam is the mortal enemy of queer identity,” explained Amrou Al-Kadhi.

“ImaanFest, Muslim Pride is the perfect counter-narrative, revelling in the joys of queer Muslim identities, and giving us the chance to make our own space.”

Blair Imani said: “LGBTQIA+ Muslims are as beautiful and naturally occurring as the rainbow that represents us. Allah’s love knows no bounds and we are loved too.”

Asifa Lahore added: “It’s an absolute honour to be involved in ImaanFest and I cannot wait to show the world what the Queer British Muslim community have to offer.

“We have had to fight Islamophobia, Homophobia, Transphobia and Racism to get our voices heard and being part of this celebration is an opportunity to share the message that we are here, we are queer and some of us don’t drink beer!”

The event will be an indoor festival featuring LGBTQ discussions, panels, arts and culture. There will also be a programme of queer Muslim films and a mini exhibition of LGBTQ Muslim history and the oral history project Not Coming Out.

Full price tickets will cost £20 and will include lunch, dinner and refreshments, as well as access to all sessions, panels and evening entertainment. There will be a limited number of £5 tickets for those on a low income.

Tickets are available to purchase here.