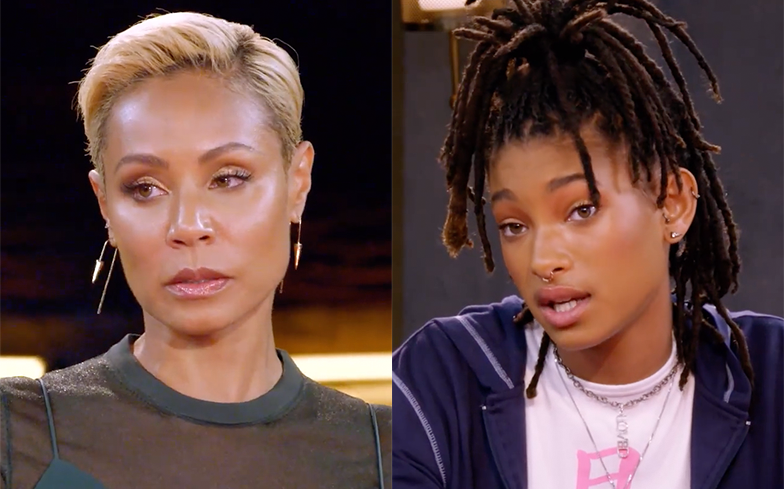 Willow Smith has come out as bisexual.

The American performer – who is the daughter of Will Smith and Jada Pinkett – told her mother and grandmother, Adrienne, about her sexuality for the first time during a recent episode of Table Talk.

Willow admitted that she’s become interested in polyamory, before explaining the meaning of the term to her mother and grandmother. She then said that her ideal relationship would be with both a man and a woman.

“Personally, male and female, that’s all I need,” she said, to which Jada responded: “Well, there it is… I think my stomach just jumped. Listen, you know me Willow, whatever makes you happy.”

Willow added: “I love men and women equally and so I would definitely want one man, one woman. I feel like I could be polyfidelitous with those two people. I’m not the kind of person that is constantly looking for new sexual experiences.

“I focus a lot on the emotional connection and I feel like if I were to find two people of different genders that I really connected with and we had a romantic and sexual connection, I don’t feel like I would feel the need to try to go find more.”

Adrienne later said she “wouldn’t be excited” at the thought of her granddaughter in a throuple.