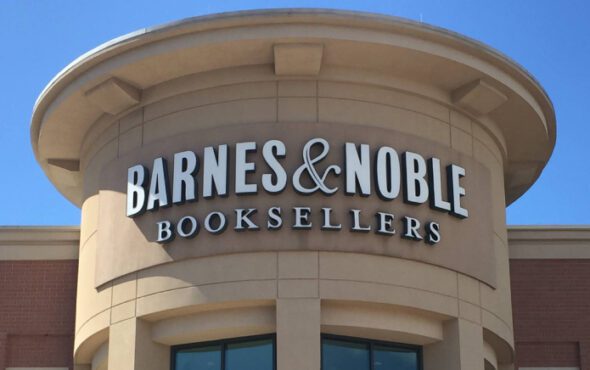 A conservative Virginia politician announced plans of legal action against Barnes and Noble over selling an “obscene” LGBTQ+ book.

On 18 May, lawyer Tim Anderson revealed on Facebook that he filed a lawsuit against the bookstore chain on behalf of politician Tommy Altman – a congressional candidate in the area.

In the lengthy post, the attorney accused Barnes and Noble of selling two “obscene” books to minors without parental consent.

The books in question were Maia Kobabe’s award-winning book Gender Queer: A Memoir and Sarah J. Maas’ fantasy novel A Court of Mist and Fury.

“Today, the Virginia Beach Circuit Court has found probable cause that the books Gender Queer and A Court of Mist and Fury are obscene to unrestricted viewing by minors,” he wrote.

“We are in a major fight. Suits like this can be filed all over Virginia. There are dozens of books. Hundreds of schools.”

In a statement to The Advocate, Barnes and Noble expressed the importance of diverse books in response to the lawsuit.

“As booksellers, we carry thousands of books whose subject matter some may find offensive. We live in a diverse society, and that diversity of opinion is reflected in the books we carry on our shelves that cater to the wide range of interests of our customers,” they said.

“We ask that our customers respect our responsibility to offer this breadth of reading materials, and respect also that, while they choose not to purchase many of these themselves, they may be of interest to others.”

The proposed ban by Anderson and Altman is just one of the many attacks on LGBTQ+ authors and their inclusive bodies of work.

In a recent report from PEN America, it was revealed that 379 LGBTQ+ inclusive titles were taken off the shelves in school libraries and classrooms between 1 July 2021 and 31 March.

“Titles that deal explicitly with LGBTQ+ topics, or have LGBTQ+ protagonists or prominent secondary characters have been a major target in the current wave of book bans,” the organisation wrote.

“This type of data has never been tallied and quite frankly the results are shocking,” Jonathan Friedman, director of PEN America’s Free Expression and Education, told The Guardian.

“Challenges to books, specifically books by non-white male authors, are happening at the highest rates we’ve ever seen. What is happening in this country in terms of banning books in schools is unparalleled in its frequency, intensity and success.”