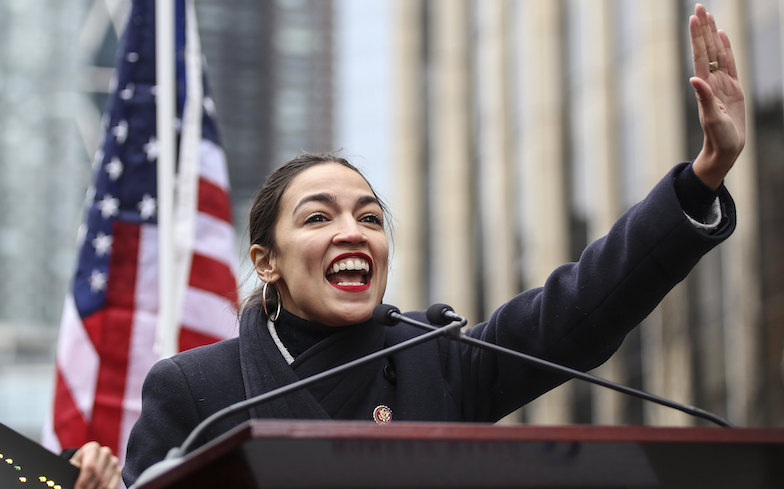 Democratic House representatives have introduced a new resolution that calls for the end of deferral periods for queer men wanting to donate blood.

The resolution, introduced by Representatives Adam Schiff, Alexandria Ocasio-Cortez, Barbara Lee and Carolyn Maloney, would abolish discrimination against the LGBTQ+ community and use scientific criteria for individual risk assessments.

“Our nation faces a severe blood shortage, which has been exacerbated by the [global] pandemic. Now more than ever we need to remove any impediment that needlessly prevents Americans from donating blood to help save lives,” said Schiff.

“There is a large contingent of healthy people that are able and willing to donate blood and plasma, but antiquated regulations prevent them from doing so. It’s long past time these changes were made, especially during the current global crisis.”

Polices against men who have sex with men (MSM) donating blood date back to 1983 due to the AIDS crisis. MSM were deemed to be a high-risk group who could contract the disease and were permanently banned from donating blood.

In April 2020, The Food and Drug Administration (FDA) in the US brought down the deferral period from one year to three months due to the ongoing coronavirus pandemic and pressure from organisations such as GLAAD.

The deferral period was introduced in 2015 under the Obama administration, and MSM had to be celibate for a year before they were allowed to donate. There have been calls for years to scrap the current rules due to them not reflecting current science.

In a joint statement, Maloney and Ocasio-Cortez said: “While shortening the deferral period for gay and bisexual men is a good first step, it is critical that FDA move toward assessing potential donors by individual risk, rather than blanket deferral.

“A policy that fails to do this perpetuates stigma and falls short of ensuring that every person who can safely donate blood in the United States has the opportunity to do so.”

“A shorter deferral period applied to all people engaged in certain risk behaviors, regardless of sexual orientation or gender identity, will create a truly nondiscriminatory policy.

“Lambda Legal looks forward to the adoption of an individualized risk assessment for every potential blood donor, thereby ensuring a safe and abundant blood supply.”

HRC President Alphonso David said: “Federal policy for donating blood should be based on science, not based on fear and bias.

“As the global pandemic wears on, we must continue to push the federal government to change this policy, which is not only discriminatory but undermines efforts to support and protect our communities.”

You can read the resolution in full here.