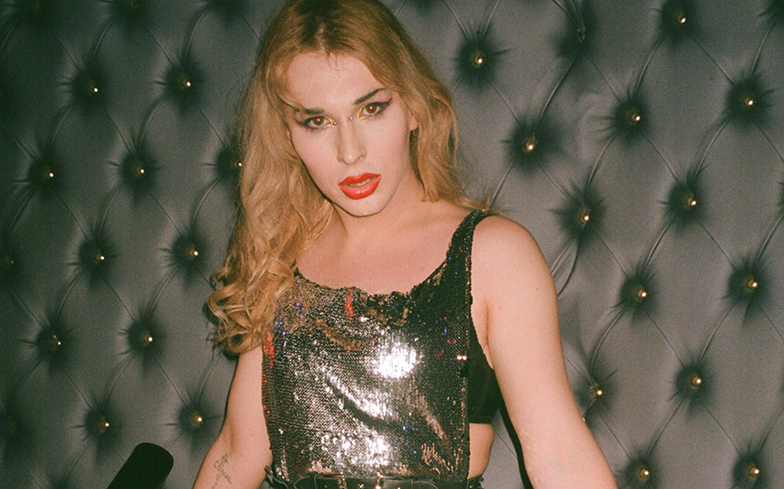 The UK’s first LGBTQ strip club is launching in July.

The club night will follow the structure of a Las Vegas strip club, turning the venue into a party destination where guests can watch choreographed live shows, pay for private dances or enjoy London’s best DJs on the other floors.

To ensure an inclusive environment, the club will feature dancers of all genders and sexualities. Women will be welcomed to enjoy private dances without shame and gay men will be able to receive dances from men.

The focus will be on trans performers, as they aim to “make radical social change by publicising the fact that wider society is attracted to trans people” and “encourage cis-society to be loud and proud about liking trans bodies”. Earlier this year, it was announced that the first ever London Trans Pride will take place in Hackney on Saturday 14 September, 2019.

The all-day festival is described as being “for anyone who needs to escape the transphobic hegemony of cis-patriarchy” especially during a climate where trans identities are often misunderstood and attacked in mainstream media.

London Trans Pride will include live music, performances, a series of stalls from LGBTQ organisations, panels and talks from inspirational trans people, artwork that explores trans identities and much more. A location will be announced soon.

You can find more information about London Trans Pride and register your interest at the Facebook event here.