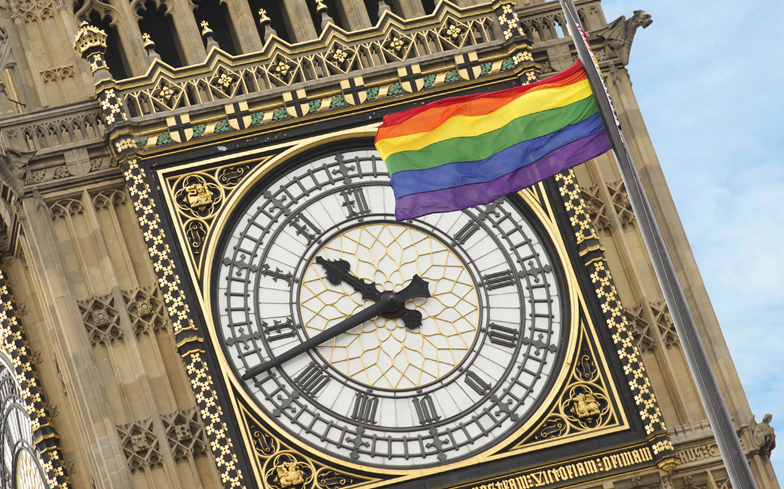 Campaigners have accused the UK Government of burying important research that looked at people’s experiences of conversion therapy in Britain.

A report was commissioned more than two years ago during Theresa May’s time as Prime Minister, and was funded by the Government Equalities Office.

Led by Adam Jowett, of Coventry University’s Psychological, Social and Behavioural Sciences department, the research called for people to share their first-hand experiences of conversion therapy in the UK.

This was based on “whether it happened in a medical, commercial or faith-based context”.

Conversion therapy refers to any attempt at changing a person’s sexuality or gender identity, and often involves techniques such as electroshock therapy or prayer.

More than two years on and the report is still nowhere to be seen.

After a Freedom of Information request, the BBC discovered that a final draft of the report was received on 15 December 2020.

“It sounds like it’s just been buried in a drawer somewhere and it’s not that urgent,” said Matt Hyndman, co-founder of the Ban Conversion Therapy campaign group.

He added that considering the urgency of the issue and the fact that meaningful legislation to ban the practice would protect thousands of vulnerable LGBTQ+ people, the report should have been published back in January.

“If they’ve commissioned a study which says conversion therapy is happening and it’s quite severe and they’ve been delaying to ban it, it’s not a good look,” Hyndman said.

“We have so many stories of people and organisations that can attest to the harm it causes.”

Boris Johnson’s Conservative government has been criticised for ‘dragging their feet’ by campaigners.

The Prime Minister has previously described conversion therapy as an “abhorrent” practice, but has yet to make any clear judgement on outlawing it.

Instead, the government has said they will publish this report after a public consultation on the matter is launched in September.

“Our approach is based on a range of evidence, which we will publish alongside the consultation, including the Coventry University report,” a government spokesperson said.