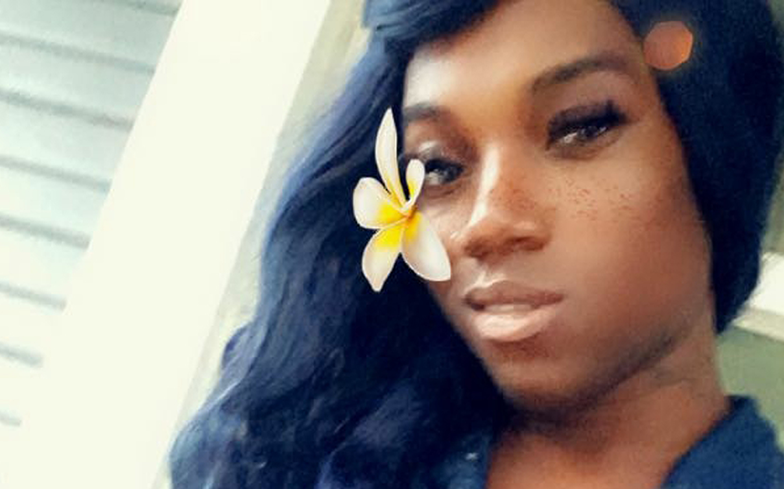 Tracy Single, a black transgender woman, was killed in Houston on 30 July.

The 22-year-old was found dead in a gas station; it took nearly two weeks for local authorities to ID her. LGBTQ activist Dee Dee Watters organised a town hall meeting, which finally led to Tracy being identified.

Houston’s law enforcement are calling for witnesses because there are currently no suspects in the case. Anyone with information should call the Houston Police Department Homicide Division at 713-308-3600 or Crime Stoppers at 713-222-8477.

“Rest in power and peace Tracy,” said trans advocate Monica Roberts. “You were taken away from us way too soon.”