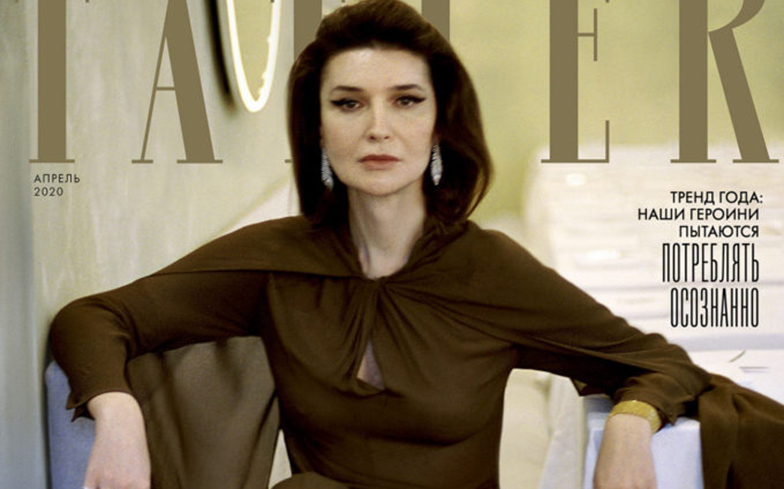 Tatler has become the first Russian glossy magazine to feature a trans woman on the cover.

Natasha Maximova appears on the April issue of the long-running magazine, which hits newsstands today (11 March), alongside the headline: “My name is Natasha. This is how to change your gender, country and life.”

The Kazakh-born, Paris-based socialite came out to her Instagram followers last December. In her Tatler interview, she says she “never had the need to come out” until she witnessed a confrontation in Belgium.

It’s a brave move for both the magazine and Maximova, as there has been increased hostility towards LGBTQ people in Russia over the last decade.

“From tomboy to a cover-girl,” she wrote alongside her cover on Instagram.

“Being the first transgender woman on Tatler cover I want to dedicate it to those who fight, to those who love and to those who made their choices or on their way to take a decision.

While being LGBTQ isn’t illegal in Russia, President Vladimir Putin’s ‘gay propaganda’ law has created a hostile environment for the whole community. A prominent LGBTQ activist was murdered last year after her name was listed on a vile ‘gay-hunting’ website.