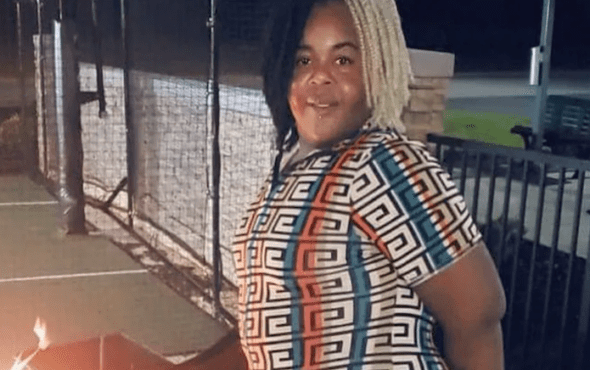 35-year-old Thomas Hardin is the latest trans or gender-nonconforming fatality to occur in the US this year.

Hardin’s tragic death is believed to be tied to a string of murders perpetrated by 26-year-old Tyler Terry.

One of these targets was Hardin who was found in his York home on May 2. It is believed Harden identified as a woman but did not have a preferred pronoun, according to WIS news.

Hardin’s friend, Chimere Hicks, told WIS news he knew something unusual has occurred once they spotted the 35-year-old’s car parked outside and noticed an unlocked door.

“We knew something was wrong then and we [she and Hardin’s cousin] both started crying,” Hicks said. “I think the police made a comment like ‘oh my gosh’ when he went in. And we knew then.”

Police showed up at Hardin’s home on Lowry Row that evening and Hardin was found motionless on the floor.

While the death of Hardin is yet to be determined, it is believed she was shot and murdered.

Two suspects have since been taken into custody after a week-long search on March 24.

“He had put Tyler out of his house months ago. He was giving him a place to stay because he didn’t have anywhere to live. And it just wasn’t working out and so he put him out. He [Terry] would always send him [Hardin] threatening messages, calling him names, just doing a lot of things to him,” Hicks told WIS.

“I just kept telling Thomas it’s not safe. You know you come home at night. But he always said no I’m not scared of him.”

Tori Cooper, HRC Director of Community Engagement for the Transgender Justice Initiative, commented on the news of Hardin’s death.

“In May alone, we know of the violent deaths of at least eight transgender or gender non-conforming people. This level of violence is both heartbreaking and horrifying,” Cooper said in a statement.

“None of these individuals, including Thomas Hardin, deserved to have their lives cut short. Our hearts go out to all of her friends, family and community. We need everyone to speak up in defence of transgender and gender non-conforming lives.”