Saara Aalto and Little Boots announced for Pride in Liverpool 2019 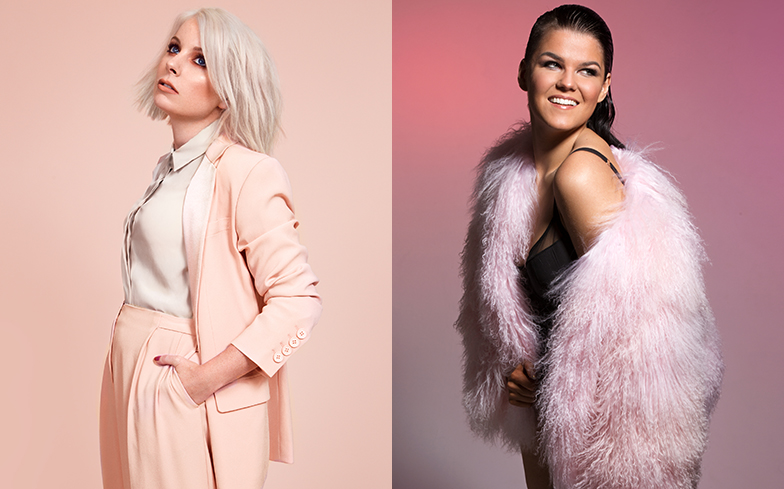 Pride in Liverpool have announced exciting acts for 2019.

LCR Pride Foundation have joined forces with Liverpool Sound City to curate the lineup for this year’s Barclays Stage at Pride in Liverpool (Saturday 27 July), and the first acts have been now been announced.

Topping the bill are electro-pop singer-songwriter Little Boots, who had hits with New In Town and Remedy, and Finnish-born X Factor star Saara Aalto, who performed at Eurovision 2018 with pop banger Monsters.

Little Boots said: “I’m so excited to perform at Pride in Liverpool! As a fellow northerner it’s always wonderful to be back in the north, and my LGBT+ fans are so special to me.

“Their support has been everything, so I will be sure to put on a show for them!”

Saara said: “I am ready to have a fabulous time in Liverpool with everybody! Let’s have a summer of love together. Liverpool has such a rich musical and LGBTQI+ history and I can’t wait to be back in the city.

“As a Lesbian artist it means so much to me to perform and be an advocate for my community. Pride is such an important event, let’s raise the rainbow flag together for everybody to see on July 27th.”

There will also be performances from a host of upcoming talent from the city region, including Katy Alex, House of Suarez and Daisy Gill.

The theme for this year’s free Pride in Liverpool is Come As You Are, and will feature multiple stages of live entertainment, a dedicated youth zone and a whole host of inclusive activities, stalls and food and drink vendors.