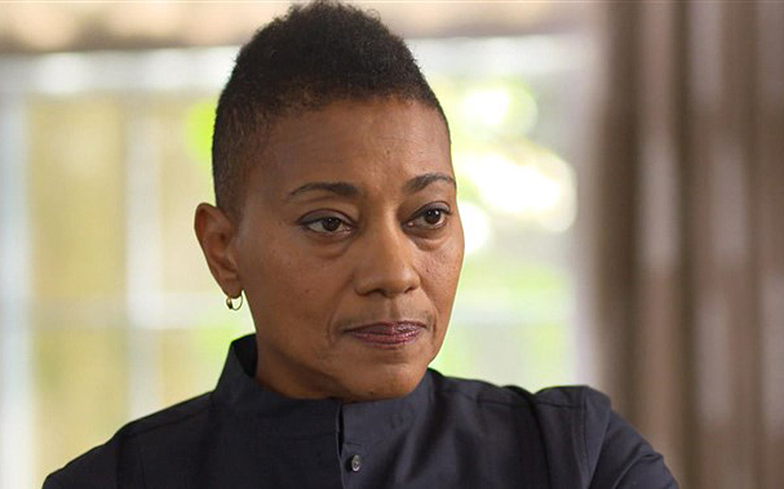 Robyn Crawford has opened up about her relationship with Whitney Houston.

Legendary singer Whitney was followed by rumours about her sexuality throughout her career, with many centring around her close relationship with former assistant and best friend Robyn – who was estranged when Whitney tragically died in 2012.

In a new interview for NBC News, Robyn has spoken about her relationship with the star for the first time on television, confirming that they were “intimate on many levels” and had a “very deep” connection.

“I watched her rise to the top of her game, and I felt compelled to share who that woman was behind all the fame,” she said.

“I never envisioned speaking publicly about my life and then I asked myself the question, ‘What would Whitney want? Would she understand that the time is now?’

“We were intimate on many levels, and all I can say is that it was very deep and we were very connected. Our friendship was a deep friendship. In the early part of that friendship, it was physical.”

Ask if anyone knew about their relationship, Robyn said: “I would say no one [knew]. It was ours.”

According to Robyn, the physical side of the relationship ended in 1982 when Whitney signed a recording deal with Clive Davis on Arista.

“[Whitney] said, ‘I don’t believe we should be physical anymore’. The music business was a world we were learning and we didn’t want anything to interfere with where she was going,” she continued.

“I just felt that I wouldn’t be losing much. I still loved her the same and she loved me, and that was good enough.”

The confirmation comes as Robyn prepares to release her memoir A Song For You: My Life With Whitney Houston.

“We wanted to be together, and that meant just us,” she writes in an excerpt from the book.

Robyn also said they received pressure from family to end the relationship, including from Whitney’s mother, gospel singer Cissy Houston, who famously told Oprah in 2013 that she would “absolutely” have a problem with her daughter being gay.

“Whitney told me her mother said it wasn’t natural for two women to be that close, but we were that close,” continued Robyn.

“We never talked about labels, like lesbian or gay. We just lived our lives and I hoped it could go on that way forever.

“Whitney knows I loved her and I know she loved me. We really meant everything to each other. We vowed to stand by each other.”