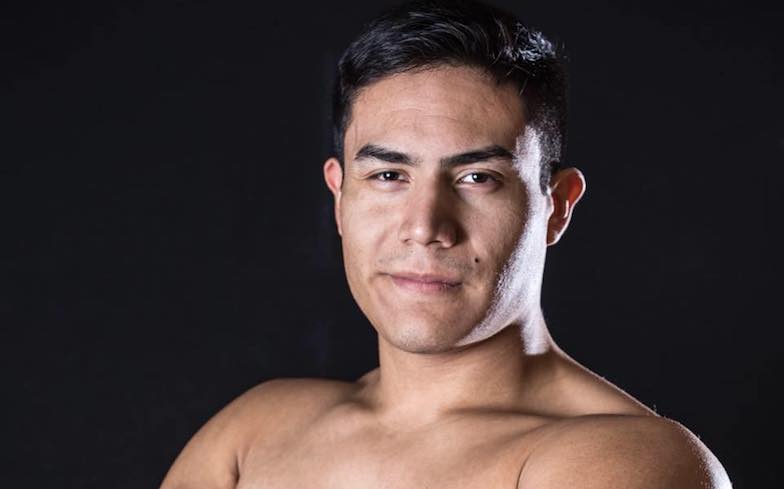 “I am proud to fulfil my promise of coming out publicly about my sexuality to be a voice for those that struggle with this issue like I have for many, many years.”

Pro wrestler Jake Atlas – who was recently named the 2017 Southern California Rookie of the Year – has proudly come out as gay with an inspiring statement.

“In July 2015, I made a bold statement to my trainer, Robby Phoenix that I would win the Rookie of the Year award. Brody King, Douglas James and myself started our training around the same time, so when they won the award, I promised them that I would finish the trifecta,” said the 23-year-old.

Jake also said winning the award was his “biggest accomplishment to date”, and the “journey to achieving it is what I am most proud of.”

He continued: “The commitment, sacrifice, and dedication to reach a goal I set out for myself proves that with hard work, it’s what you put out that determines what you receive.

“I’ve been trained by the very best in Joey Kaos, Los Luchas, Kevin Condron and Robby Phoenix. I owe it to them for instilling important values that help me strive for success each and every day. I’m proud to represent the best school in California (and one of the best in the nation.)

He also hoped that coming out would inspire others to live their true selves: “Last, I am proud to fulfill my promise of coming out publicly about my sexuality to be a voice for those that struggle with this issue like I have for many, many years; to be a voice that reminds everyone in the same shoes that there is nothing you cannot achieve.

“I made history. And I plan to make more. This is only the beginning of many “firsts” left to come in my career. Thank you.”