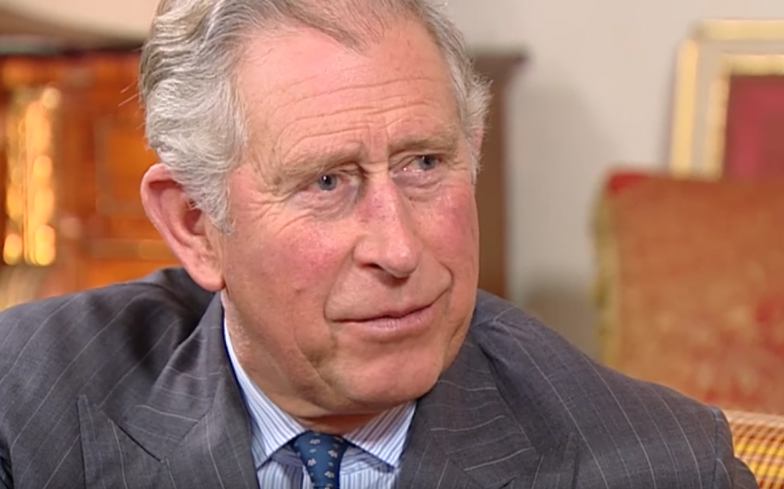 Sir Elton John has revealed that he is confident that Prince Charles and Prince Harry will use their influence to legalise homosexuality in all Commonwealth states.

Out of the 53 nations that make up the Commonwealth, homosexuality is still illegal in 37 of them – with some country’s making it punishable with death.

It stems from colonial era laws imposed upon these country’s by the United Kingdom, and Home Secretary Amber Rudd earlier this year pledged £5.6 million in funding to help reform anti-LGBTQ legislation in these nations.

Following his Princess of Wales Lecture on HIV for the National AIDS Trust at the Institut Français in London on Friday, Sir Elton was asked by BBC Newsnight who is going to tackle the issue of legalising homosexuality across the whole of the Commonwealth.

“I don’t know who’s going to do something about that,” Elton replied. “One of the things I want to do when I come off the road after my tour ends is to maybe help in that way and go visit these countries.

“But I think Prince Charles, when he now becomes made Head of the Commonwealth, he’s a good man and he has great morals. Prince Harry has great morals and wants to change the landscape.

“Those people have greater clout than I do, and I think they have it in their hearts that they want to make those kind of changes.”

“I think Prince Charles, when he is made Head of the Commonwealth, will do those kind of things.”

Speaking further about Prince Harry continuing his mother Princess Diana’s legacy of fighting for LGBTQ equality and against the HIV/AIDS epidemic, Elton agreed that he’s the best royal for the job.

“Harry has inherited his mother’s ability to walk into a room and make people feel, of any caste or of any status in life, everyone feels equal, and that is an incredible gift,” Elton said.

“I’ve been around for 71 years, Diana was probably one of the few people in my life to be able to do that. It’s a gift. Harry has inherited that gift, he knows he’s got that gift and that’s why he wants to do more with the AIDS community and more with the Commonwealth and the young.”

Earlier this year, over 100,000 people signed a petition calling on the leaders of Commonwealth countries to decriminalise gay sex.

Of the 37 countries which still have laws prohibiting gay sex, nine have the maximum punishment being a life sentence in prison, and in Northern Nigeria, Brunei and rural areas of Pakistan, the death penalty can be enforced.

The petition called for all Commonwealth countries to decriminalise gay sex, ban discrimination based on sexual orientation and gender identity, protect LGBTQ people from hate crimes and to consult and engage in dialogue with national LGBTQ organisations.