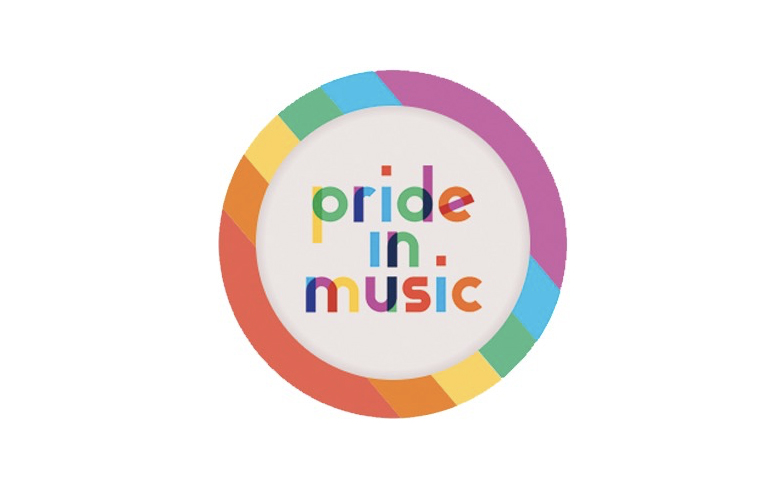 If you visit Gay Times on a daily basis, you’ll be more than familiar with the sheer amount of queer talent in the music industry now.

From emerging artists to some of the world’s biggest stars, LGBTQ brilliance knows how to deliver the very best pop to fill up your playlists.

But there’s also plenty of LGBTQ excellence behind the scenes when it comes to the music industry, which is where the newly-announced Pride in Music comes in.

The new network will bring together LGBTQ professionals and artists – as well as allies – to help make positive changes in the music industry.

LGBTQ people in the music industry continue to struggle to be truly open as themselves in the workplace. Stonewall reported last year that overall in the workplace as many as 35% (rising to 51% for trans) of employees hide the fact that they are LGBTQ for fear of being discriminated against.

David James Lennon, Guy Howes and Jamie Ahye – with committee support from Blake Price, Mark Fabish, Simon Jones and Sophie Harley – founded Pride in Music as a cross-industry network to give LGBTQ people a place to socialise, provide support and offer employer education, with future plans to broaden the scope of help.

“As an industry we strive to promote and celebrate diversity with the artists and musicians we work with – yet we still have so much to do to address LGBTQ+ stigmas and encourage more diversity in the workplace,” said Guy Howes of Creative Artists Agency.

Jamie Ahye from Atlantic Records added: “When thinking about setting up the network it became really apparent that we could work across so many different areas, not only to benefit our members but to help other LGBTQ+ charities, spaces and companies.

“Across 2019, Pride In Music will be fundraising for our key charity partner (more news to come soon), working alongside key festivals and promoters to encourage bookings of more LGBTQ+ musicians, hosting panels and by the end of the year, our goal is to have set up a peer to peer mentoring scheme for the members of the network.”

David James Lennon said: “We are considerably lucky to work in a creative industry based on such rich and varied cultures and histories. However in recent years it has become clearer that in comparison to our counterparts in film, television and media those of us driving the front-line output of these organisations behind the scenes still remain relatively underserved.

“I hope that by forming an organisation like Pride in Music we can provide a service to help those in need who may be less fortunate in dealing with mental health issues, anxieties and other consequences that arise with these topics and provide a rich and varied community for networking, peer mentoring, social engagements, education within all areas of the workplace and encourage overall visibility.”

One of the first partnerships Pride in Music has announced is a new campaign with East Creative’s big summer music festival, Mighty Hoopla.

Pride in Music and East Creative will work together to give a developing LGBTQ music act the opportunity to perform at Mighty Hoopla when it takes place on 8 June.

The rising star will be included in all promotion for the festival, giving them a significant platform from which to launch their career.

What’s more, East Creative and Pride in Music will be working to offer work experience placements to unprivileged LGBTQ youth.