Olympic athlete Danell Leyva opens up about his coming out journery 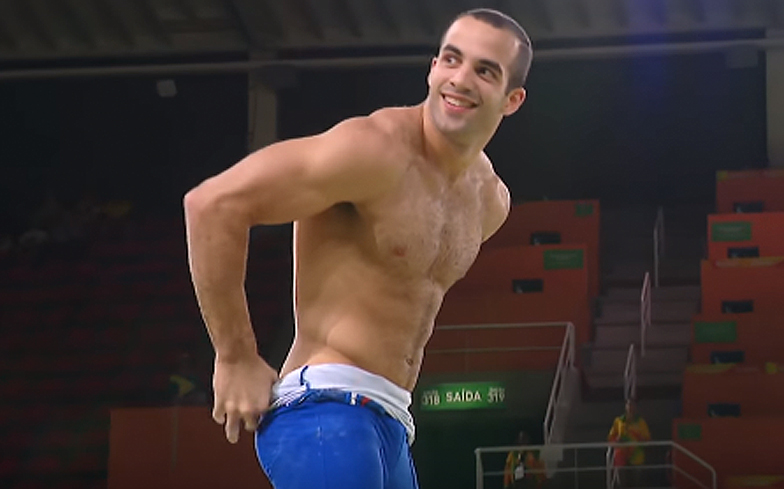 After fearlessly coming out on National Coming Out Day, Olympic gymnast Danell Leyva opened up about his life-changing decision.

In an interview with the Olympic Channel, Leyva discussed his coming out process and initial reservations, stating: “[The stereotypes were] such a big factor in it, just not giving those people the satisfaction of being right because it comes from a good place.”

He continued: “It wasn’t somebody that was trying to help us understand [our sexuality]. It was just somebody pointing at us and that doesn’t feel good.”

Leyva continued the discussion on his Twitter, writing: “For a long time I’ve known that I wasn’t straight. But because of certain very personal reasons, I always rejected that side of me.”

“So this post, apart from being my way of sharing this with you all is also a reminder…..

“A reminder to check the way we say certain things to people. Because sometimes our hearts and intentions may be in the right place, but we never truly know what they’re dealing with. I love you all Happy #NationalComingOutDay.”

Since coming out, Leyva has received outward support from both his fans and fellow Olympic champions Aly Raisman, Simone Biles and Laurie Hernandez.

“I didn’t think it was gonna blow up the way it did,” he says.

Leyva also revealed that he had initially planned to come out in June, during Pride Month, but due to the tragic passing of George Floyd, he decided to reconsider.

The 28-year-old hopes that his coming out journey will inspire others, stating: “If I get help one person be brave enough to live in their truth, then I feel like that that was the entire point of that post.”

I also realized that, as of now at least, I’m not attracted to cis men. (That comes with those personal reasons I just mentioned). But I felt that it was time for me to finally share this with you all.

As most of you can imagine, this is absolutely terrifying….

One of the main reasons why I’ve never come out publicly is because throughout my life, for whatever reason, other people’s perception of my own sexuality have always been imposed onto me and it has always made me reject it even more. It made me uncomfortable. Not because…

A reminder to check the way we say certain things to people. Because sometimes our hearts and intentions may be in the right place, but we never truly know what they’re dealing with.

I love you all
Happy #NationalComingOutDay