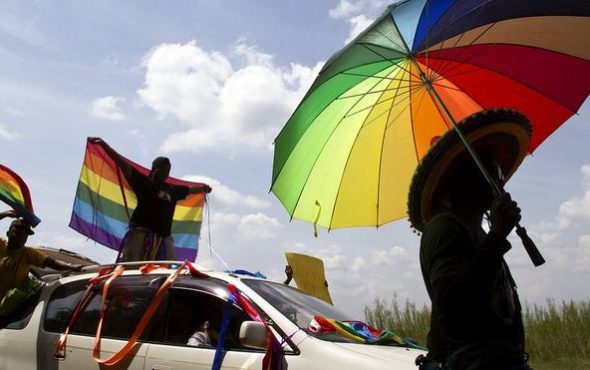 LGBTQ+ rights are still not seen as essential in Africa.

Although a new study has revealed that a majority of young Africans want the rights of minorities protected, and for the country to address ongoing issues of sexual harassment, there is little desire to strengthen LGBTQ+ rights.

The African Youth Survey 2020 polled 14 countries “across a spectrum of ethnic, gender, and socioeconomic categories” and according to their findings, 7 out of 10 don’t want their respective countries to do more to protect LGBTQ+ citizens.

More than three quarters (76%) of Ethiopians disagreed that Africa should do more to protect the LGBTQ+ community. South Africa and Ghana were the only countries in which a majority came out in support of LGBTQ+ rights.

64% of South Africans and 56% of Ghanaians agreed that more progress needs to be made for LGBTQ+ equality.

Ivor Ichikowitz, Chairman of the Ichikowitz Family Foundation, said the survey shows that LGBTQ+ rights “face a major uphill battle across the continent” and that the “concept of equality hasn’t reached everyone, leaving the LGBTQ+ community marginalised and unable to play an active role in shaping the African Century that we are all hoping for.”

“This is partly due to a lack of information and misunderstanding,” he explained. “Without celebrating and embracing diversity, our society would be much poorer. We must remain committed to the power of education to build a world where everyone can live their lives to the fullest, without fear, discrimination or intimidation.” However, there’s still hope for societal tolerance and inclusivity for LGBTQ+ people in Africa. In 1998, South Africa became the first nation on the continent to decriminalisation homosexuality and in 2006, they legalised gay marriage.

They made history as the fifth country in the world to do so. Since 2010, several more countries in Southern Africa have decriminalised same-sex activity including Mozambique, Lesotho and Angola.

In June 2019, Botswana also decriminalised homosexuality in a landmark ruling after the South African country’s high court ruled that Sections 164 and 167 of their Penal Code is unconstitutional.

It was unanimously agreed that a person’s right to privacy should extend to their decision of union with whomever they love regardless of gender, as well as the “fundamental private choices including those with regards to sexual conduct”.

Earlier this week, Gabon lawmakers voted to reverse an archaic law that criminalised homosexuality, which would make it one of the few countries in Sub-Saharan Africa to legalise sexual relations between people of the same sex.

However, the bill cannot be passed and put into legislation until it is approved by the country’s senate. 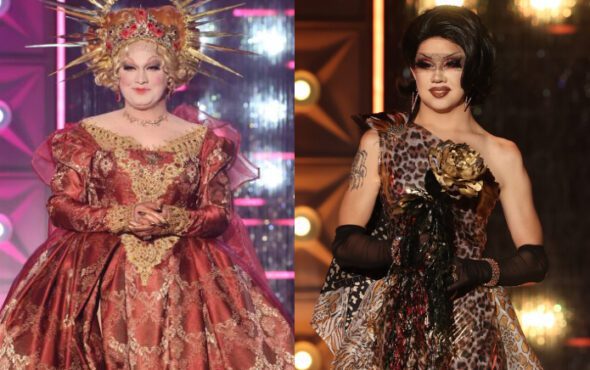