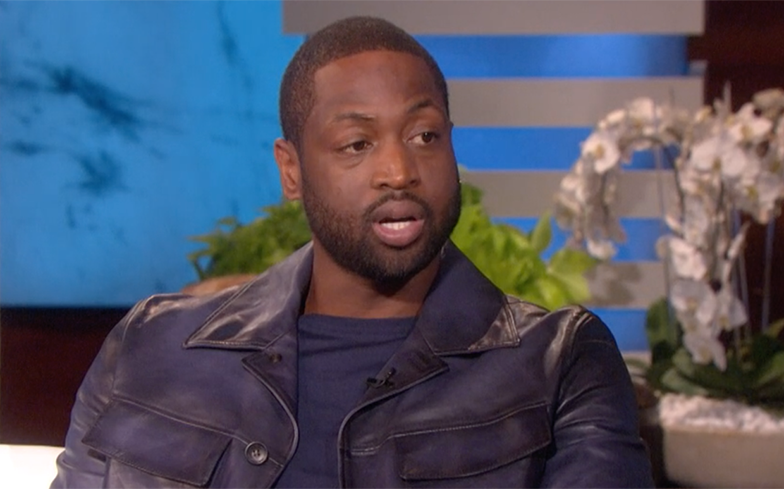 “Me and my wife Gabrielle, we are proud parents of a child in the LGBT+ community.”

Dwyane Wade has opened up about his daughter’s gender identity.

The NBA star appeared on The Ellen DeGeneres Show and revealed that his daughter recently came out as transgender, saying he and his wife Gabrielle Union are “proud parents of a child in the LGBT+ community” and “proud allies”.

Dwyane said it was his and Gabrielle’s “jobs to go out and get information, to reach out to every relationship we have” to educate themselves about the trans experience, even going as far to reach out to the cast of queer drama Pose.

“We tried to figure out as much information to make sure we give our child the best opportunity to be her best self,” he added.

And speaking about how other parents can support their children during Pride Month, he added: “Get to know them and where they are. I have to say to most parents, get to know your kids. Don’t put your wants and needs on them.”

Gabrielle said 50% of the proceeds will be donated to The GLSEN organization, “whose mission strives to ensure safe schools for all students, regardless of sexual orientation as well as gender identity”.

She wrote: “Inclusion and equality are two essential pillars needed to move towards growth and progressive thinking and action in our society. We have created a Limited Edition T shirt to help create a more inclusive space with our platform.”

The t-shirts – which read “Please Remain Inclusive & Dedicated 2 Equality” – are available at YnG DnA for $35.