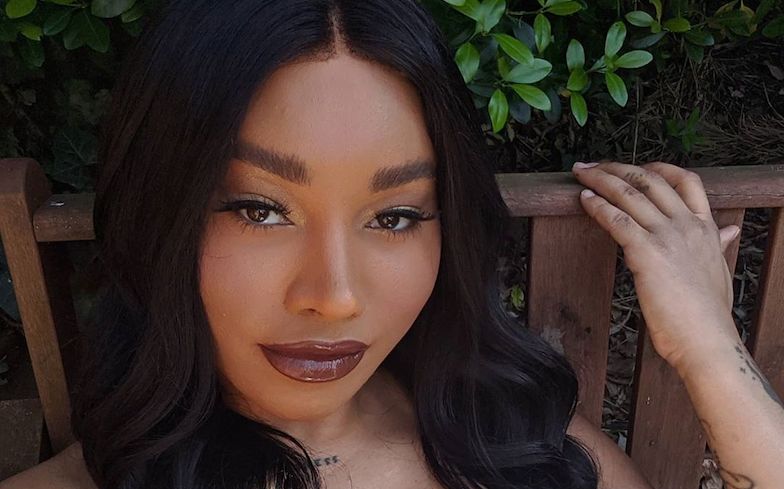 “Where was my support when I spoke out? I’m disgusted and writing this in floods of tears.”

Munroe Bergdorf has criticised L’Oréal Paris for their support for Black Lives Matter after they ‘threw her to the wolves’ for speaking out about racism.

In 2017, the trans model and activist was fired as the brand’s face of “modern diversity” for their True Match campaign for calling out racism in the aftermath of a white supremacist and neo-Nazi rally in Virginia.

Due to widespread media coverage, she received death threats, threats of rape and people telling her to commit suicide. Three years later and L’Oréal have failed to give Munroe an apology of any kind.

This week, L’Oréal became the latest brand to stand with the Black Lives Matter movement in the wake of the murders of African-Americans at the hands of white officers and subsequent protests and demonstrations across the United States.

“Speaking out is worth it. L’Oréal Paris stands in solidarity with the Black community, and against injustice of and kind. We are making a commitment to the @naacp to support progress in the fight for justice,” they wrote.

Over Twitter, Munroe expressed anger at their hypocrisy and reminded them of when they “threw me to the wolves for speaking out about racism and white supremacy. With no duty of care, without a second thought.”

She tweeted: “I had to fend for myself being torn apart by the world’s press because YOU didn’t want to talk about racism. You do NOT get to do this. This is NOT okay, not even in the slightest.

“I said yesterday that it would only be a matter of time before RACIST AF brands saw a window of PR Opportunity. Fuck you. Fuck your ‘solidarity’. Where was my support when I spoke out? I’m disgusted and writing this in floods of tears.

“If you care about me or #blacklivesmatter, don’t let @lorealparis get away with this.”

Munroe’s post was met with overwhelming support from her followers, and L’Oréal’s Instagram has been flooded with people demanding they issue her that long-awaited apology. L’Oreal are yet to respond.

Munroe later thanked her followers for their support and praised writer and activist Aja Barber for her post in response to L’Oréal’s statement, titled “Why Performative Allyship Is Triggering” – view below.