Mark Ronson comes out as sapiosexual 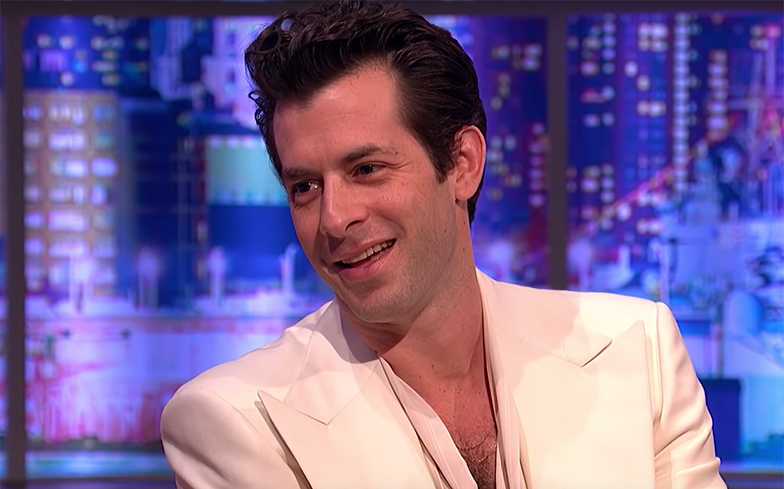 Mark Ronson says he identifies with the term ‘sapiosexual’, which means he is attracted to intelligence before gender.

Earlier on in the show, French equality minister Marlene Schiappa was mocked for saying she identifies as sapiosexual.

GMB host Kate Garraway raised the topic with Ronson because he reportedly “got very involved in our debate backstage”.

She asked him: “You are identifying as a man who likes intellect?”

“Yeah I didn’t know that there was a word for it,” he responded. “We were all arguing backstage in the dressing room with a couple of your producers. And yes, I feel like I am identifying as sapiosexual.”

Ben Shephard said: “So you are coming out as sapiosexual. Out and proud on Good Morning Britain.”

Author Nichi Hodgson defended the term, saying: “The definition means intelligence first then attraction. I date men and women and identify as bisexual, and I realised the thing that linked all people that I have dated has been their brains.

“We know a certain percentage of the population is sapiosexual. It’s always existed we just didn’t have a word for it.”