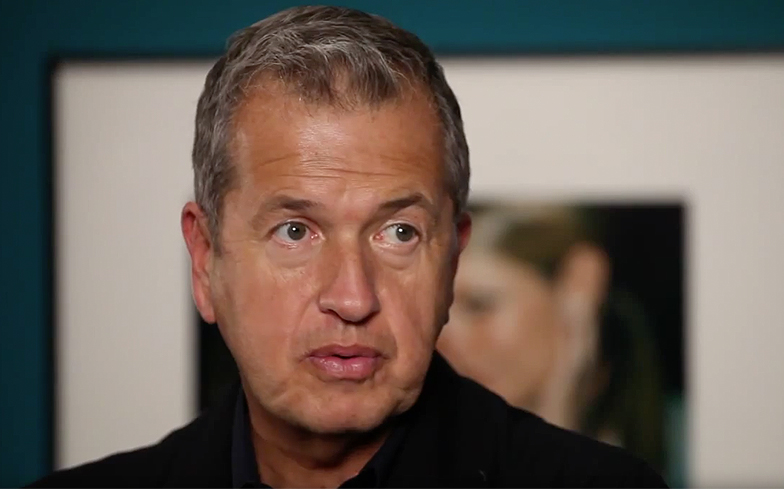 World-renowned fashion photographers Mario Testino and Bruce Weber have been accused of alleged sexual misconduct by male models and former assistants they have worked with.

The artists have worked for some of the biggest fashion houses on their campaigns, including Calvin Klein, Burberry and Dolce & Gabbana, as well as leading publications such as Vogue.

“I remember him putting his fingers in my mouth, and him grabbing my privates,” male model Robyn Sinclair told The New York Times.

“We never had sex or anything, but a lot of things happened. A lot of touching. A lot of molestation.”

Models have alleged that Weber would ask them to undress and would then lead them through a series of breathing and ‘energy’ exercises.

They recalled that they were told to breathe and touch themselves, with Weber allegedly guiding their hands with his own. “I have used common breathing exercises and professionally photographed thousands of nude models over my career, but never touched anyone inappropriately,” Weber said in his statement.

“Given my life’s work, these twisted and untrue allegations are truly disheartening. I’ve been taking pictures for over 40 years and have the utmost respect for everyone I’ve ever photographed.

“I would never, ever, try to hurt anyone or prevent someone from succeeding — it’s just not in my character.”

In the case of Mario Testino, 13 male models and assistants have accused the photographer of sexual advances dating back to the mid-1990s.

“I saw him with his hands down people’s pants at least 10 times,” claimed Thomas Hargreave, a shoot producer who worked with Testino between 2008 and 2016.

“Mario behaved often as if it was all a big joke. But it wasn’t funny. And the guys being placed in these situations wouldn’t know how to react. They would look at me, like, ‘What’s going on? How do I deal with this?’ It was terrible.”

The law firm representing Testino, Lavely & Singer, questioned the credibility of people who alleged the harassment.

They also said that they have spoken to several former employees of Testino’s who were “shocked by the allegations” and that they “could not confirm any of the claims.”

Both photographers have worked frequently with Vogue, and these accusation has prompted editor and Condé Nast artistic director Anna Wintour to release a statement.

“Even as we stand with victims of abuse and misconduct, we must also hold a mirror up to ourselves—and ask if we are doing our utmost to protect those we work with so that unacceptable conduct never happens on our watch,” Wintour said.

“I believe strongly in the value of remorse and forgiveness, but I take the allegations very seriously, and we at Condé Nast have decided to put our working relationship with both photographers on hold for the foreseeable future.”