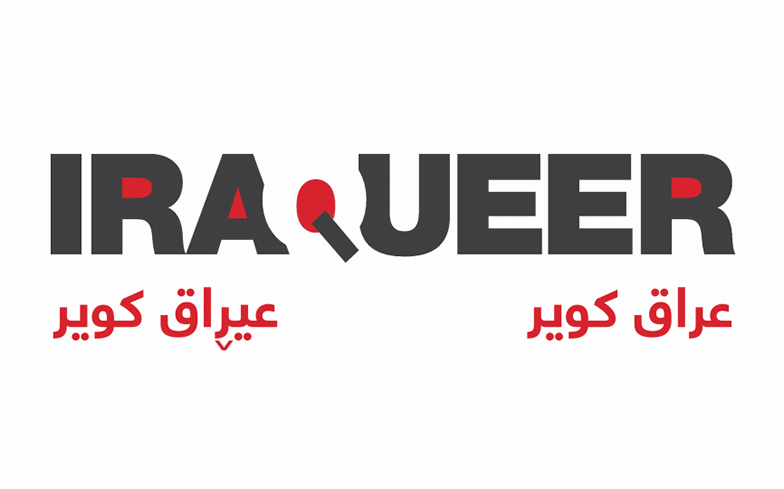 IraQueer is celebrating its fifth anniversary.

The charity – the first of its kind in Iraq – has transformed from an online platform to a registered human rights organisation that’s recognised internationally and relied upon by thousands of LGBTQ people living in Iraq.

Over the last five years, they’ve trained more than 100 activists, social workers and journalists to help the cause, and spoke on some of the biggest world stages including the UN’s Human Rights Council, the General Assembly and One Young World.

The work of IraQueer has reached one million people online and offline, and the organisation has met with world leaders, raised awareness about LGBTQ identities in Iraq, campaigned on the streets of Bagdad, and lobbied decision makers.

“Today, all of us at IraQueer are determined to fight harder for human rights of LGBT+ Iraqis,” said Amir Ashour, founder and executive director of IraQueer.

“For the coming years, we will be focusing most of our efforts on building an Iraqi human rights movement in which talking about LGBT+ rights is the norm. Together with current and future partners, we will build on the successes of our previous advocacy campaigns and continue to push for the legal and social protection of LGBT+ Iraqis.

“Our fight will not end until every LGBT+ Iraqi is protected, recognized, and able to live the life they deserve, and for that, we will continue to need your support so we hope you are as determined and excited about the future as we are.”

If you would like to support the vital work IraQueer do, you can donate here.

In a mission and movement that reflects GAY TIMES’ activism and vital community roots, Amplifund supports micro and small media and activist based organisations around the world, who provide vital sources of information to LGBTQ people facing prejudice, persecution and discrimination from government, the mainstream media and society.