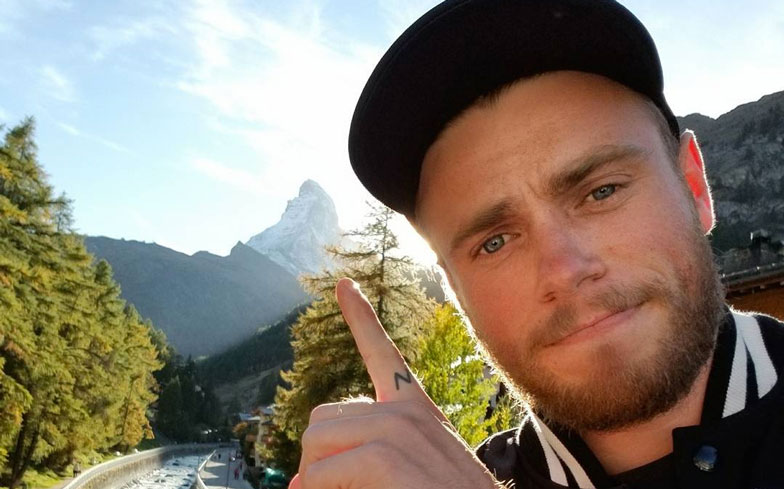 Olympic medalist Gus Kenworthy has said that he will refuse an invitation to the White House while Donald Trump is president, if he is invited.

The freestyle skier will head to South Korea next year for the 2018 Winter Olympics, but has no intention of meeting the 45th President of the United States afterwards. Related: Swoon! Gus Kenworthy has been stripping off for charity…

This Winter Olympics is the first Gus will be competing as an openly gay athlete after he came out in an interview with ESPN in October 2015.

Related: Gus Kenworthy breaks down in tears over the pain of hiding his sexuality