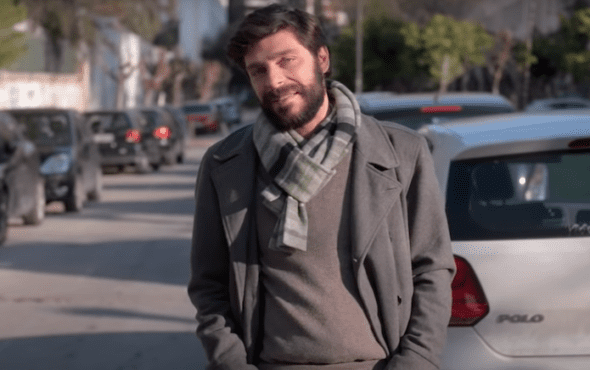 Nicholas Yatromanolakis has been named the country’s first ever gay deputy minister in historic cabinet reshuffle.

Yatromanolakis, 44, has been promoted from his previous role as general secretary to the new deputy minister of culture.

During Prime Minister Kyriakos Mitsotakis’ cabinet reshuffle, Alternative Press reported the Greek government maintained the ministry positions of health and finance, as well as other vital positions in the change.

Despite suffering setbacks due to the global pandemic, the Cabinet of Kyriakos Mitsotakis was mostly unaltered, with few changes to key standings. A few notable positions which remained untouched included Christos Staikouras’ role as finance minister and Vasilis Kilikias as health minister.

Greece has suffered quite heavily from the impact of COVID-19 which caused a spike in deaths across November.

Alex Patelis, the Greek Prime Minister’s chief economic adviser, said it was a “historic day for LGBTI+ representation, a big win for meritocracy and better decision-making through diversity”.

“Congrats to Nicholas Yatromanolakis for showing you can be yourself and still succeed,” Mr Patelis said. “May others draw strength to live their life openly.”

Yatromanolakis’ appointment as deputy minister is a welcomed public example of the country embracing an LGBTQ+ figure into government.

The inclusion of the deputy minister comes five years after same-sex unions became legally recognised, however same sex marriage is yet to be implemented.