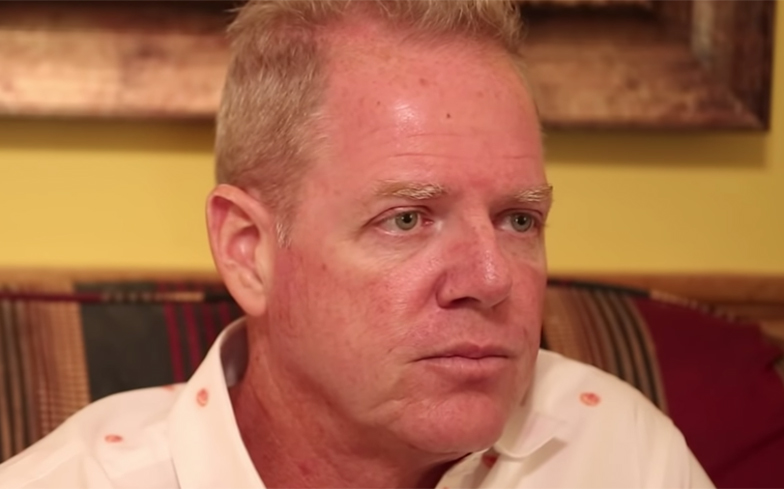 The founder of one of America’s largest gay ‘cure’ therapy ministries has come out.

McKrae Game founded Hope For Wholeness, a faith-based conversion therapy program in South Carolina’s Upstate, in 1999 and went on to spend almost two decades attempting to ‘cure’ LGBTQ people until he was fired in November 2017.

But over the summer, McKrae came out of the closet to his private circles, according to a new interview with the Post and Courier, and he has since admitted in a lengthy Facebook post that he was “wrong” to support the so-called therapy.

“I was wrong! Please forgive me,” he wrote. “I certainly regret where I caused harm. I know that creating the organisation that still lives was in a large way causing harm.

“People reported to attempt suicide because of me and these teachings and ideals. I told people they were going to Hell if they didn’t stop, and these were professing Christians! This was probably my worse wrongful act.”

He continued: “It’s all in my past, but many, way TOO MANY continue believing that there is something wrong with themselves and wrong with people that choose to live their lives honestly and open as gay, lesbian, trans, etc.

“The very harmful cycle of self shame and condemnation has to stop. It’s literally killing people! Learn to love. Learn to love yourself and others.”

In 2014, nine founders and leaders from some of America’s most prominent gay conversion ‘therapy’ programs wrote an open letter calling for a nationwide ban on the harmful practice.

Currently, 18 states have laws against the so-called therapy being delivered to minors.

McKrae, who had also received counselling from a therapist about his sexuality, told The Post and Courier that conversion ‘therapy’ is “not just a lie, but it’s very harmful” and called it “false advertising”.