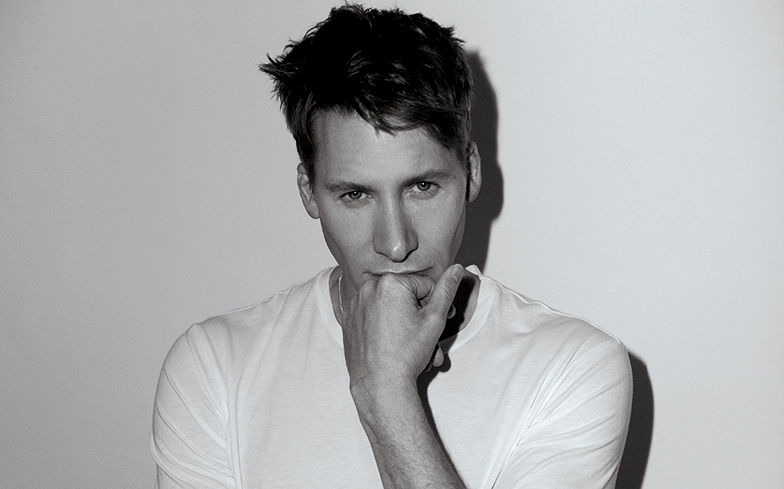 Dustin Lance Black has shared his concerns over the UK leaving the EU.

During an appearance on Brexit Blind Dates, a new series from BBC’s Victoria Derbyshire which sends unlikely celebrity pairings on a lunch date, the Oscar-winning screenwriter said Brexit is “frightening” for LGBTQ rights.

“Leaving the EU for LGBT people here [in the UK] is very concerning. The laws that have been bolstering LGBT equality here are EU laws,” he said.

“Now, those laws would need to be recreated in the UK, and there’s some concern from LGBT people that what we’re being told is, ‘No, that’s redundant, you don’t need to do that, we like LGBT people’.

“Well I’m sorry, but coming from the US where we had a president campaign with just that slogan, and then roll it all back so quickly, I go, ‘No, guys, don’t take that’.”

Dustin, husband to Olympic diver Tom Daley, was talking to Brexiteer and TV presenter Ulrika Jonsson when he made the comments on the show.

“If we are leaving the EU, one thing I insist upon is strong law here in the UK that at least matches what the EU gave us,” he continued.

“And then even if they pass it, unlike the EU law it’s now subject to the whims of the changing leaders in politics, and some of the people who campaigned for leaving the most vehemently have said some of the most atrocious LGBT things.”

You can watch a clip of Dustin’s appearance on Brexit Blind Dates below.