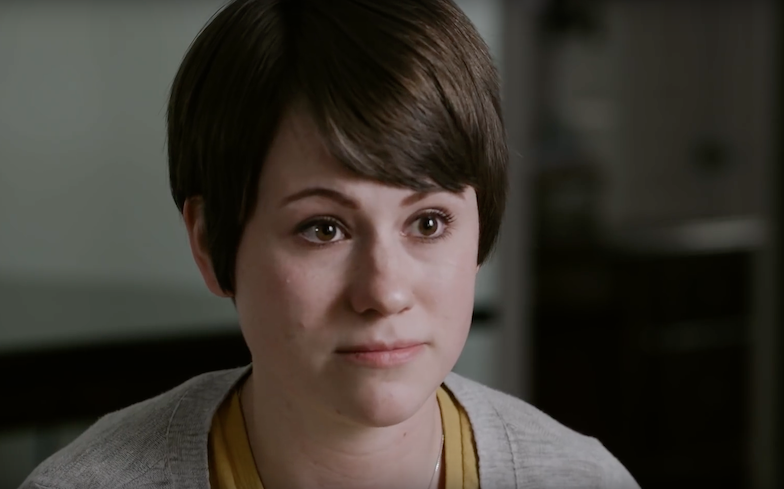 In a viral “coming out” video, Emily Thomes says: “It’s not gay to straight, it’s lost to saved.”

A Christian charity, Anchored North, has gone viral after one of their YouTube videos claimed people can change their sexuality if they pray hard enough.

The video was disguised as pro-LGBTQ content with the title “Love is Love”, but actually depicts the story of a girl named Emily Thomes who changes her sexuality after finding God.

On Anchored North’s website, they argue the video is a “clear explanation of the reality of homosexuality and how to break free from its grip.”

Critics have argued the video promotes conversion therapy: a form of treatment or psychotherapy which aims to reduce or stop same-sex attraction – or to suppress a person’s gender identity.

In itself, conversion therapy perpetuates the myth that homosexuality is a choice, and holds the implication that being gay is an illness.

Stonewall’s Unhealthy Attitudes report (2015) found that one in ten health and social care staff have witnessed colleagues express the belief that sexual orientation can be ‘cured’.

Even more disturbingly, this statistic rises to one in five among health and care staff in London.

The Human Rights Campaign state: “there is clear evidence that conversion therapy does not work, and some significant evidence that it is also harmful to LGBTQ people.”

If you want to see Emily’s “coming out” video, you can watch it here.