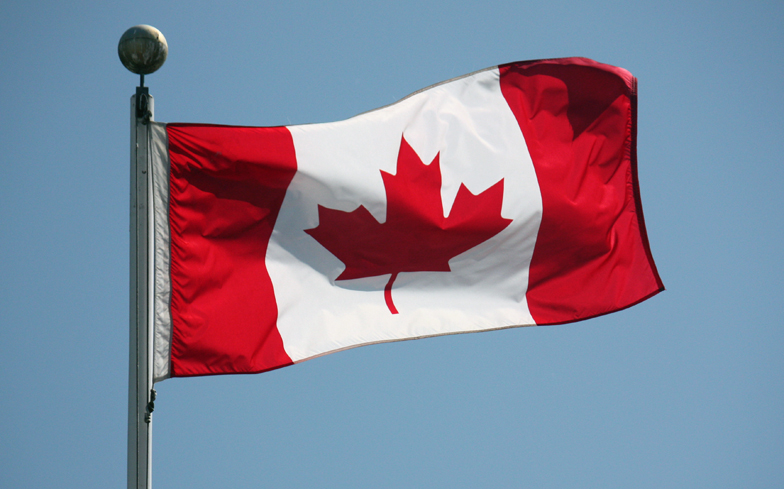 LGBTQ+ rights in Canada are taking another step forward.

Canada is taking steps to neutralize conversion therapy, in a reintroduced bill that will criminalize the harmful practice.

The bill was previously introduced back in March but was delayed due to the ongoing pandemic.

Prime Minister Justin Trudeau has shown his support for the bill, stating: “Conversion therapy is harmful, degrading, and has no place in Canada … I hope that all parties will do the right thing by supporting this bill.”

During last year’s election, the Prime Minister said that banning conversion therapy would be a “top priority” for his new government.

Diversity Minister Bardish Chagger, who brought the bill to the House of Commons, states: “On this side of the House we focus on advancing and protecting LGBTQ+ rights.”.

Other members of the New Democratic party echoed words of support for the proposed bill.

“Attempting to change a person’s sexual orientation or gender identity is impossible and the attempts themselves do great harm to those fearing or already suffering from rejection by family, friends, and their community,” NDP MP Randall Garrison said.

According to Stonewall, “Conversion therapy refers to any form of treatment or psychotherapy which aims to change a person’s sexual orientation or to suppress a person’s gender identity. It is based on an assumption that being lesbian, gay, bi or trans is a mental illness that can be ‘cured’.”

If it passes the bill would ban conversion therapy for minors and prohibit people from taking minors outside of the country to get the harmful therapy. The bill will also make it illegal to forcibly send an adult to therapy against their will.t