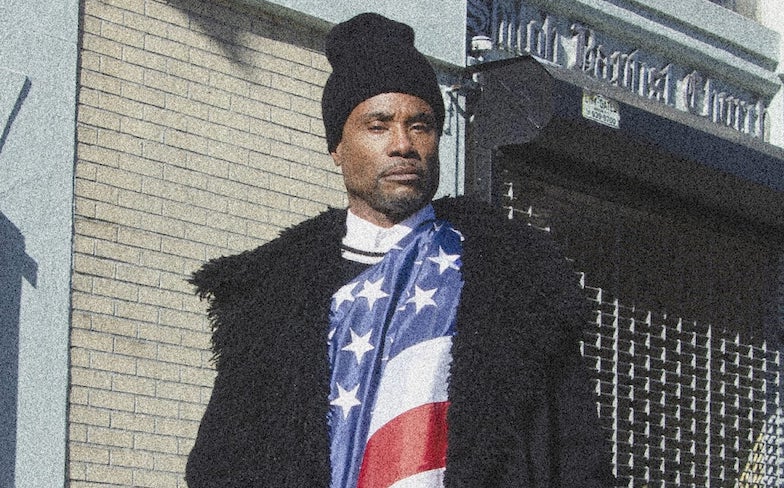 Billy Porter has revealed that his cousin threatened to kill him if he “turned gay”.

The Emmy-winning Pose star made the revelation during an interview with guest host Billy Eichner on Jimmy Kimmel Live.

Porter discussed the support he received following a video he posted to YouTube video last month, in which he called out the rampant homophobia and transphobia within the Black community.

“The Black community’s relationship with the LGBTQ+ community is appalling at best, and eerily similar to that of white supremacists versus Black folk,” he said in the video.

“Hear me Black people and hear me well. I’m calling y’all out right here right now. You cannot expect our demands of equality to be met with any real legislative policy and change when y’all turn around and inflict the same kind of hate and oppression on us.”

Talking to Eichner, Porter said his friend’s “straight male Black cis cousin” expressed support for the star and his comments, and claimed that if either of his son’s “turned out gay” that he would “love them no matter what”. 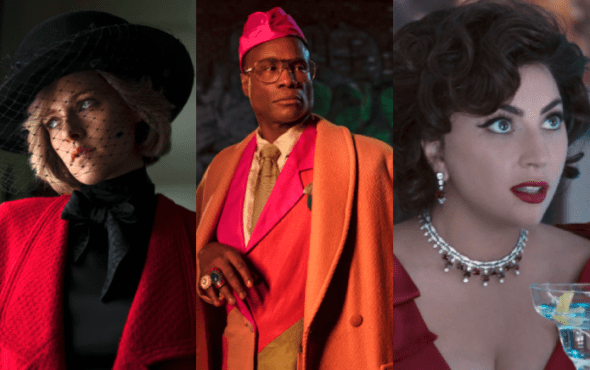 “It’s so good to hear that because my experience in the 80s was a cousin saying if I ever turned gay he would kill me, so that’s what my experience has been,” explained Porter. “So yeah, sometimes my trauma shows.”

In the aforementioned video, Porter addressed the ongoing violence against the Black trans and gender non-conforming community in the United States, calling it the “worst emergency for trans women on the planet.”

This year alone, at least 22 trans or gender non-conforming people have been killed, often due to intolerance or bigotry. 16 of these victims were trans individuals of colour.

“LGBTQ+ Black folks are Black people too,” he passionately stated. “Our lives matter too. So this is my response to those of y’all who don’t understand that. Fuck you, and yes, I am cussing. It’s time for cussing.