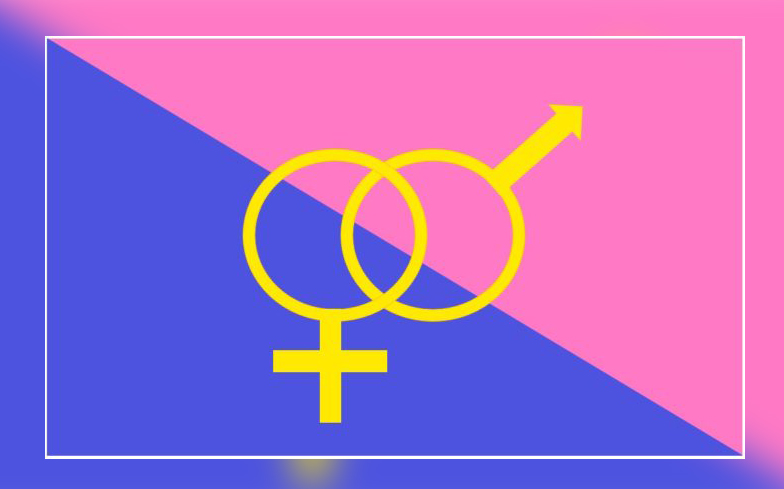 That ridiculous ‘Straight Pride’ parade? It might actually happen.

An application and parade route for the controversial ‘Straight Pride’ in Boston, Massachusetts on 31 August was approved by city officials this week, meaning the headline-grabbing event is one step closer to actually happening.

“We would like to congratulate the City for embracing progress and recognizing the rights of straights,” wrote John Hugo, president of Super Happy Fun America, who submitted the application.

“The parade will be a seminal moment in the history of civil rights in America. All are welcome, both straights and allies, to join us in celebrating the diverse history, culture, and contributions of the straight community.”

After getting permission from the city, the ‘Straight Pride’ organisers still need to get approvals from the police department and licensing board to receive a necessary parade permit and entertainment license.

According to local new outlet Boston.com, the city’s Mayor Martin J Walsh will not be attending the parade, but has previously said that the city cannot deny the group a permit because of disagreements with values or beliefs.

“Permits to host a public event are granted based on operational feasibility, not based on values or endorsements of belief,” the mayor said in a Twitter thread in early June.

Second, permits to host a public event are granted based on operational feasibility, not based on values or endorsements of beliefs. The City of Boston cannot deny a permit based on an organization's values.

The ‘Straight Pride’ event has been widely criticised and mocked on social media. Captain America himself, Chris Evans, blasted its organisers with a scathing attack on his personal Twitter account.

“Just a thought, instead of ‘Straight Pride’ parade, how about this: The ‘desperately trying to bury our own gay thoughts by being homophobic because no one taught us how to access our emotions as children’ parade? Whatta ya think?” he wrote.

Super Happy Fun America had previously named Brad Pitt, a “hero to straight men all around the world”, as mascot for the ‘Straight Pride’ parade, but a spokesperson revealed that the actor had ordered the organisers to stop using his name.