Another trans woman has been killed in the US, bringing this year’s total to 31 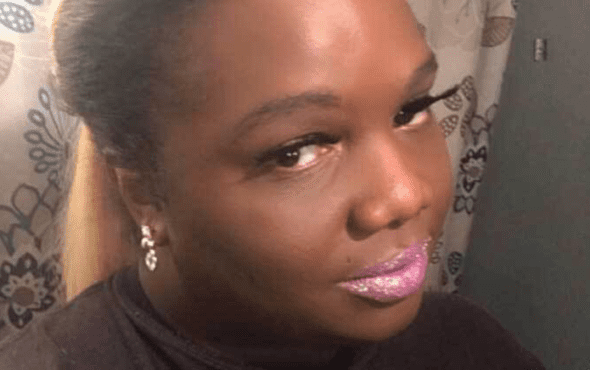 Felycya Harris, a Black transgender woman, was killed in Augusta, Georgia on 3 October.

According to reports, Felycya was shot to death in Meadowbrook Park some time after 1pm. On Monday, the Richmond County coroner classified her death as a homicide.

Felycya was 33-years-old when she passed. HRC (Human Rights Campaign) said she was a self-employed interior decorator who “enjoyed lending her to improve the surroundings of others, and made others feel comfortable in their own space.”

Speaking with local television stations, Felycya’s close friend, Ricola Collier, stated: “I just want justice to be served for my friend. Only thing we got left now is just the memories and the pictures, and the videos.

“Since the day I found out what happened, I go back and watch the videos every day. Everybody’s going to remember Felycya. That laugh. The smile — the smiles. The talks. The arguments. The attitudes. Everybody is going to remember who Felycya Harris is. Nobody would ever forget who that is.”

Felycya is now the 31st known trans murder in the United States this year, a majority of which have been Black and Latinx women.

“We have now matched the highest number of transgender or gender non-conforming people who were victims of fatal violence in one year — and there are three more months left in the year,” said HRC President Alphonso David.

“This epidemic of violence, which is particularly impacting transgender women of color, must and can be stopped. We must work to address the factors that underpin this culture of violence and openly discuss how the intersection of racism, sexism, homophobia, biphobia and transphobia work to deprive transgender and gender non-conforming people of equal access to opportunity and necessities like employment, housing and health care.” Since the murder of George Floyd on 25 May and the subsequent protests in the United States for the Black Lives Matter movement, there’s been numerous demonstrations in support of the Black trans community.

“I don’t think that anybody would say that there’s been enough attention focused on and around trans people and the state of violence they live in,” said Cooper. “I think it is a weakness of the Black Lives Matter movement. We only speak out when Black men are being harmed or murdered.”