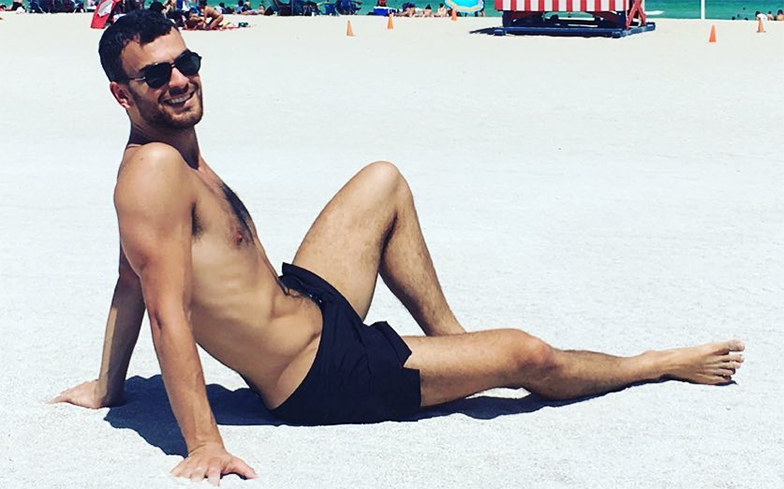 Figure skater Eric Radford has qualified for the 2018 Winter Olympics.

He’ll be heading to Pyeongchang, South Korea in February with skating partner Meagan Duhamel for his second Winter Olympics event, although this will be his first as an openly gay man after coming out in 2014.

It’s expected that Eric and Adam will also be joined by out freeskier Gus Kenworthy, who came out back in 2015.

In June last year, Eric announced on Instagram that he had proposed to his partner Luis Fenero, writing: “I’ve learned that the best things in life have a level of simplicity to them… loving him is simple and beautiful.”

Meanwhile, Olympic medalist Gus Kenworthy has said that he will refuse an invitation to the White House while Donald Trump is president, if he is invited.

The freestyle skier is expected to head to South Korea next year for the 2018 Winter Olympics, but has no intention of meeting the 45th President of the United States afterwards.

The 2018 Winter Olympics will take place in Pyeongchang in South Korea from 9-25 February.