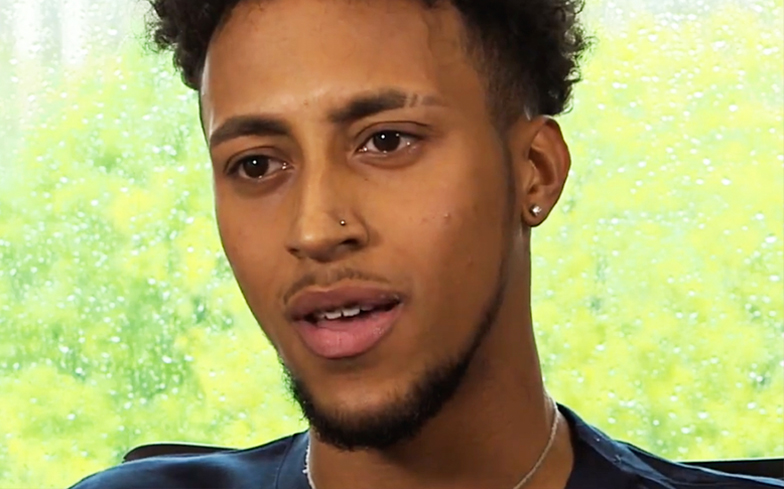 As the LGBTQ community prepare to celebrate at Manchester Pride this weekend, the Albert Kennedy Trust are using the occasion to unveil a brand new online service.

As part of their #NoRoomForHate campaign, the LGBTQ charity has launched a new Live Chat feature that will indicate when one of their team is online to talk to.

LGBTQ youth can use the service for information and advice, with a trained member of the Albert Kennedy Trust on hand to support them in whatever way they can.

“Whether young people are struggling with their housing situation, coming out to people or having a difficult time – they can chat directly to our team, and connect to vital support,” AKT stated.

Tim Sigsworth, Chief Executive of AKT said: “The launch of AKT’s Live Chat Service, and our new online toolkit for young people will enable us to reach even more young LGBTQ+ people across the country who are experiencing homelessness, living in hostile environments and worried about coming out to their family and friends.

“I recently watched a young woman in crisis after coming out to her parents, who was helped on the spot by one of our team as she typed hundreds of miles away from her nearest AKT service centre. Related: LGBTQ youth homelessness is a big problem, so here’s how you can help someone in need

“Without that instant online support, she would have suffered in silence, or may have taken drastic irreversible action.”

Speaaking about how AKT have helped him, Jason – who featured in the charity’s #NoRoomForHate campaign – said: “I had a rough patch with my family which caused us to separate and I had to leave the house. I was homeless.

“When I first visited AKT, there was so much colour, and so much love there that I had never really felt before. I feel that if I’d never gone to AKT I don’t think I would have been in the place I am right now. I would still be struggling and not got as far as I have now.”

The Albert Kennedy Trust will be marching in the parade at Manchester Pride this weekend, and will be joined by one of their patrons, British fashion designer Henry Holland.

“I grew up not far from Manchester and Manchester Pride has a special place in my heart. As Patron of The Albert Kennedy Trust, I am proud to be marching alongside AKT’s young people, staff, volunteers and supporters on Saturday,” said Henry.

“This weekend will be a fantastic opportunity to share the message that no young person should have to choose between a safe home and being who they are.”

“With a shocking 1 in 4 young people at risk of homelessness in the UK identifying as LGBTQ+, it’s more important than ever to support the work of The Albert Kennedy Trust,” said Russell.

“100% of every donation goes directly to AKT to support vulnerable young LGBTQ+ young people. Text AKT to 70660 to donate £3 now.”