After 32 years, an Australian man has been charged with murder in a gay hate crime 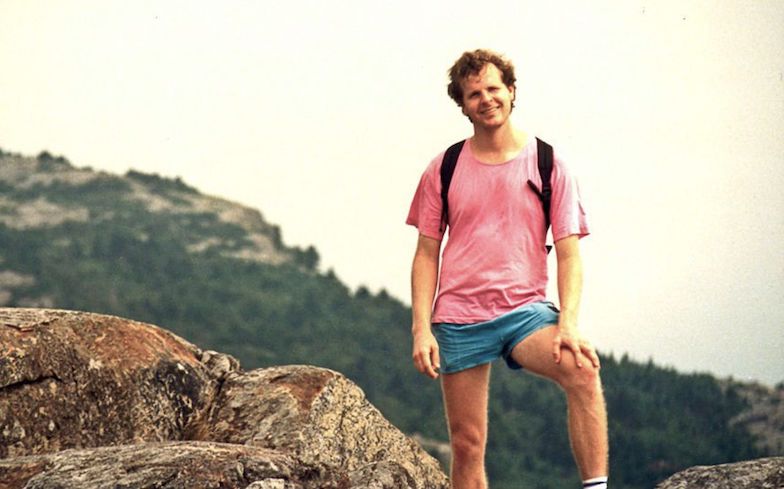 An Australian man has finally charged with the decades-old murder of a gay American student.

The naked body of 27-year-old mathematics student Scott Johnson was found at the bottom of a cliff in the Sydney suburb of Manly in December 1988, and was ruled as a suicide by authorities at the time.

In 2018, Scott’s brother Steve told the BBC that it was “inconceivable” that his brother had jumped off a cliff.

A 2017 enquiry later concluded that Scott was likely killed in a gay hate crime due to other similar cases of homophobic murders around Sydney’s beaches in the 1980s.

A year later, the victim’s family announced an AUS $1 million reward for information in the cold case, which was later doubled to AUS $2 million when Steve matched the amount in March 2020.

This led to a breakthrough in the case, and the eventual arrest of 49-year-old Scott Price, who was apprehended in his Sydney home on Tuesday (12 May). He was refused bail and will face a court this Wednesday (13 May).

Mick Fuller of The New South Wales Police Force said it was a “career highlight” to inform Steve of the suspect’s arrest.

“While we have a long way to go in the legal process, it must be acknowledged that if it wasn’t for the determination of the Johnson family… we wouldn’t be where we are today,” he said in a statement.

Steve – who campaigned for the case to be re-opened for decades – said in a video message on Tuesday: “This is a very emotional day. He was my best friend and he really needed me to do this.”

The breakthrough in the case has led to the discovery that up to 80 gay men were murdered by homophobic gangs in the 1980s.

Steve said he hopes the arrest “opens the door” for other families to receive justice: “I hope the family and friends of the other dozens of gay men who lost their lives find solace in what’s happened today.”