Aaron Carter says his coming out as bisexual was “misconstrued” 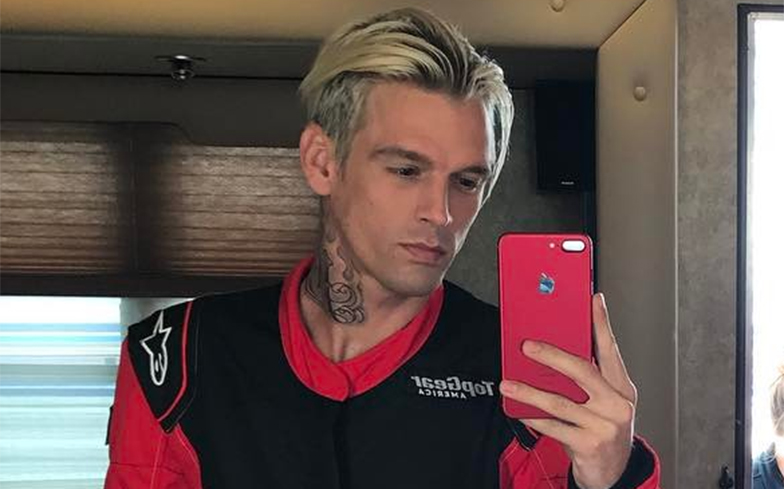 Aaron Carter has claimed his comments about being bisexual were “misconstrued” by the media.

The 30-year-old former child star, who made a name for himself with hit singles like I Want Candy and Aaron’s Party in the ’00s, came out as bisexual last year when he described his sexuality as a “weight and a burden” that he had to reveal.

But during an interview with Hollywood Life, the actor and singer appeared to dismiss his coming out.

When asked if he would ever date a man, he replied: “Yeah, no. It was more so just a story that happened when I was like 17 with somebody, and I can find men and women attractive, but when it comes down to it, I think it was a little misconstrued.

“I see myself being with a woman and having kids. I want to have a family. I keep telling people that. I don’t want it to be misconstrued too much just because I was open about a story.”

Aaron first opened up about his sexuality in August last year, when he shared an emotional open letter to fans on social media in which he explained that he “started to find boys and girls attractive” as a teenager.

He also recalled “an experience with a male that I had an attraction to” at the age of 17.

While he didn’t initially use the term ‘bisexual’, he did label himself as such during a later interview about his breakup with ex-girlfriend Madison Parker, where he said: “I’m a single guy again, recently came out as bisexual, so that’s who I am.”

Aaron recently released made his proper return to music with his fifth studio album LØVË, which featured lead single Fool’s Gold as well as a new version of his hit 2000 cover I Want Candy.