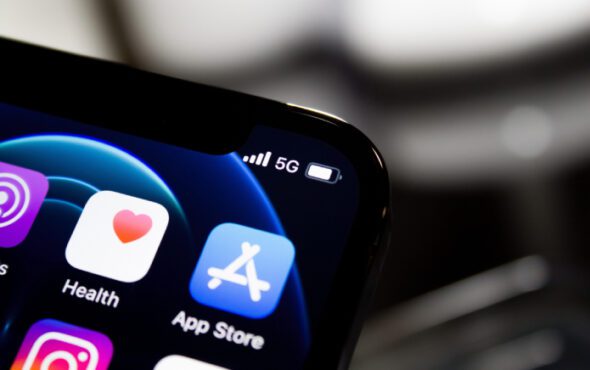 LGBTQ+ and sex education sites were being wrongly blocked as “adult content” by more than 92% of parental control apps.

Top10VPN conducted the research towards the end of 2021 by examining the top parental control apps available on the Google Play store.

The aim of these apps is to protect minors from potentially harmful or explicit content by prohibiting access to it.

Websites such as Chatroulette, 4Chan and Only Fans were permitted by the apps, though others such as Stonewall, The Trevor Project and Switchboard LGBT were forbidden.

11 out of the 12 tested restricted access to at least one website in the aforementioned categories, the study found.

MMGuardian and ESET Parental Control were determined to be the apps blocking the most content with 14 of 19 sites tested being inaccessible.

These included the likes of Mermaids, Stonewall, Switchboard LGBT and LGBT Foundation.

“The over-censorship of LGBTQ+ content is a well-documented feature of private tech companies’ attempts to filter ‘safe’ content, whether this is done by parental control apps or by platforms themselves,” Siyang Wei, Policy Coordinator at LGBT Foundation told Forbes.

“This not only discriminates against LGBTQ+ content, but prevents young people from accessing information, services, and communities that could be vital to their wellbeing.”

Two in 10 of the apps were also found to be wrongly blocking government-approved websites such as NHS Sexual Health and Planned Parenthood.

Top10VPN’s research can be read in full alongside the methodology used to study the 12 apps in question by clicking here.