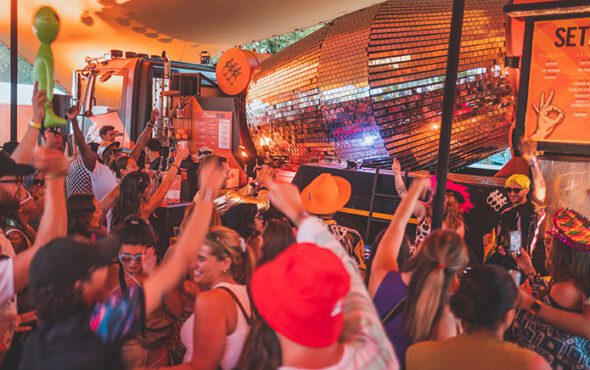 Secret Garden Party returned this summer to celebrate its 20th anniversary after taking a five-year break.

Festival-revellers were excited to return to the Cambridgeshire site to be surprised with immersive experiences, innovative activations and some incredible artists and DJs, alongside queer-focused collaborators like Crossbreed, He.She.They., and Fèmmme Fraîche.

GAY TIMES teamed up with Monkey Shoulder, the 100% malt made for mixing, at their glittering Monkey Mixer stage at the festival on Friday 22 July with our own secret line-up of DJ sets that would get the party into full swing.

The 15-tonne mixer has been travelling to festivals across the UK and can serve up to 11,000 litres of eight different cocktails, including old favourites like the Lazy Old Fashioned and Monkey Colada as well as some tasty new serves with their exciting innovation Fresh Monkey… the Fresh Daiquiri is a must.

The GAY TIMES takeover at Secret Garden Party included everything from queer anthems to Ibiza classics, with the Monkey Shoulder bar brimming with energy as huge crowds gathered throughout the night to enjoy the music and cocktails. 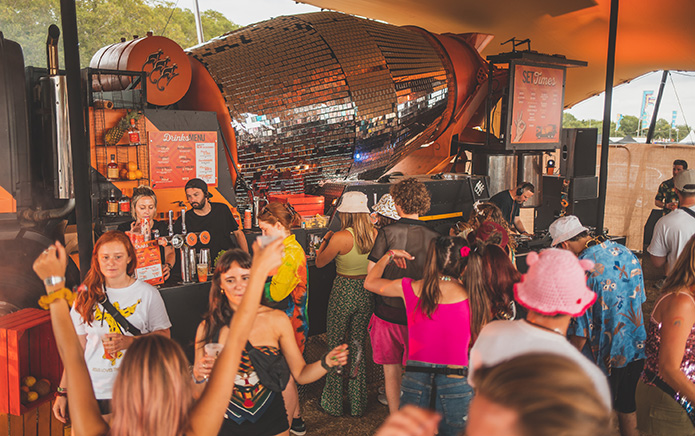 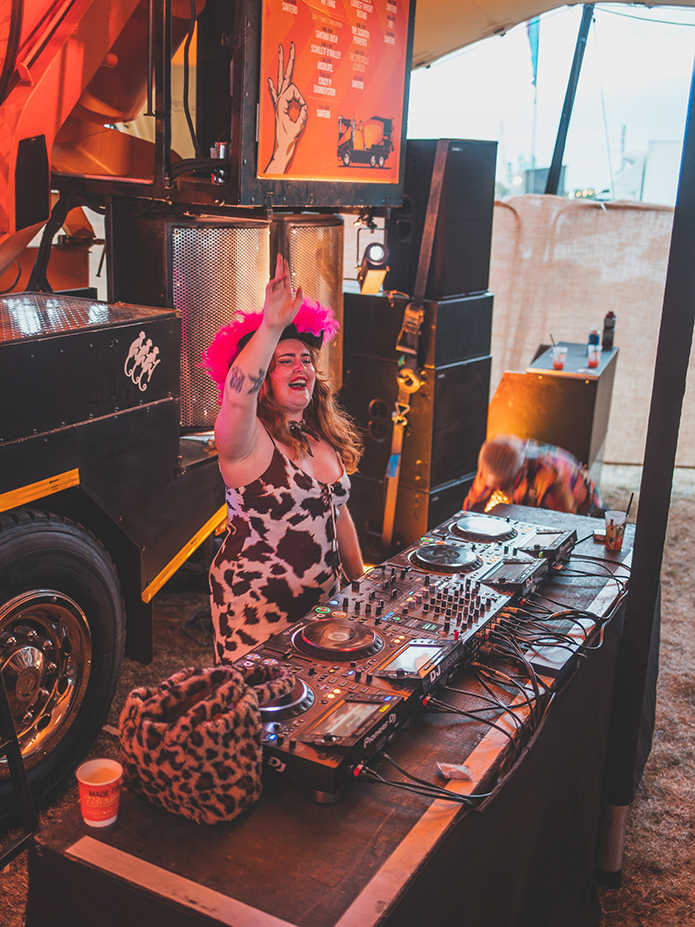 Santanna Oush brought the warmth with her vibrant set of Balearic beats mixed with iconic pop, getting the crowds pumped for the night ahead.

Scarlett O’Malley spun plenty of dance anthems while adorning a camp cowgirl hat, bringing both style and stomping beats to the festivities.

ABSOLUTE began his set with iconic queer anthem You Make Me Feel (Mighty Real) by Sylvester to bring the classic disco vibes as the sun set over the festival site. 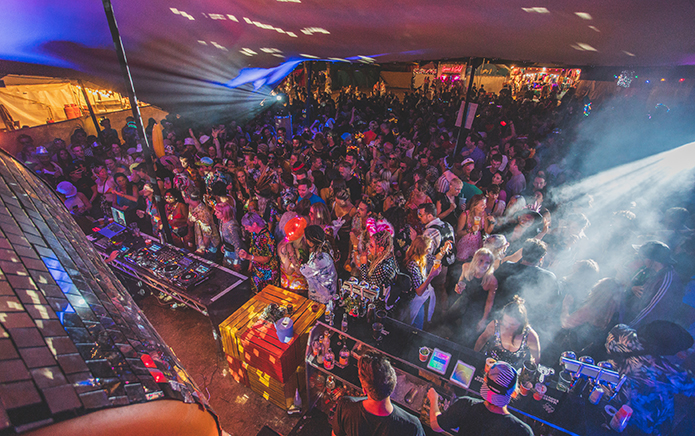 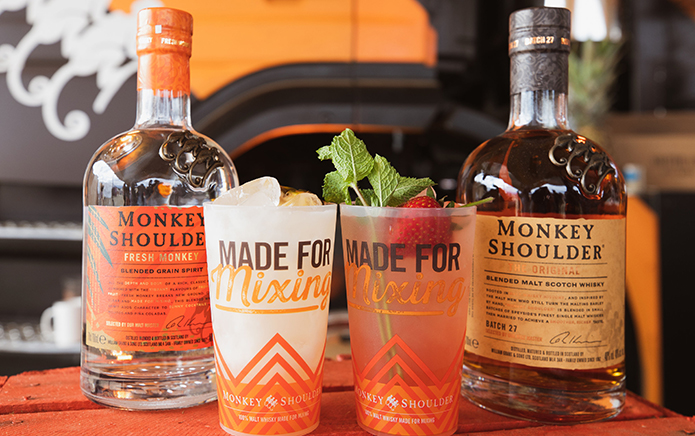 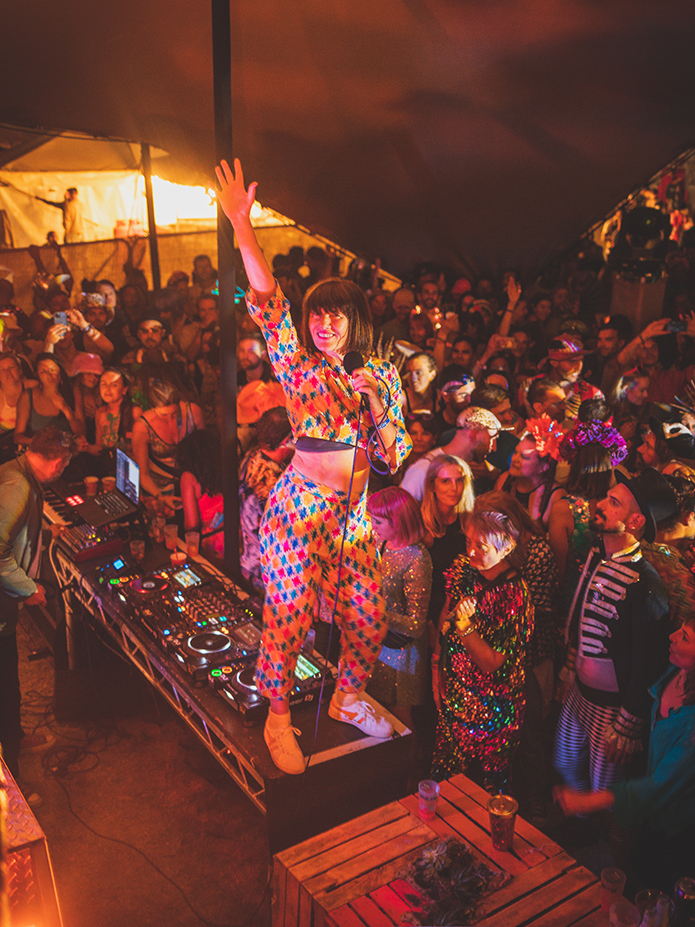 Rounding out the GAY TIMES takeover was a show-stopping set by Crazy P, fresh from Ibiza with their legendary blend of live vocals and groove-laden beats. Vocalist Danielle Moore gave a performance to remember, perching next to the glittering mixer and climbing on the decks to get the crowd going.

Monkey Shoulder’s mixer truck will next make an appearance at Brighton Pride this weekend (6-7 August) and later in the month at the Edinburgh Fringe Festival.