Liverpool announced as host city for the Gay Times Honours 2018 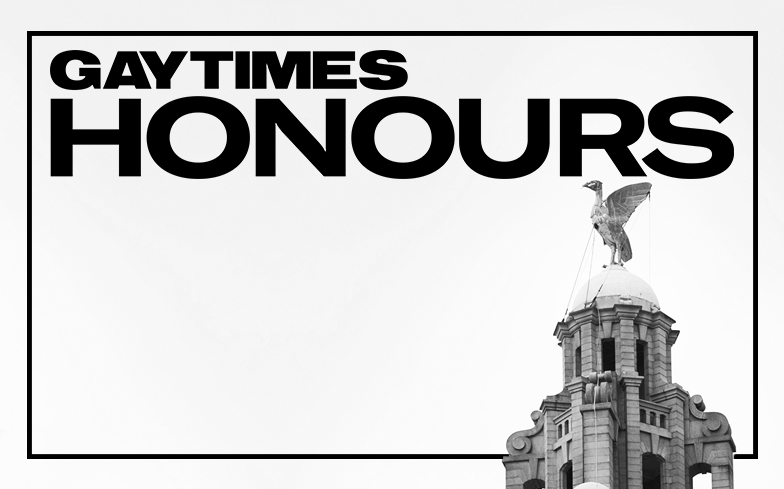 We are proud to announce that the Gay Times Honours 2018 will take place in Liverpool this autumn.

The annual awards ceremony, which will recognise individuals and organisations that have had a profound impact on the lives of LGBTQ people, will take place on 8 November at the Walker Art Gallery.

Famous faces and high profile figures from the LGBTQ community and beyond will descend on Liverpool for the ceremony. It marks the first time Gay Times has held a flagship event of this scale in the UK outside of London.

Ten honourees will be celebrated on the night, with each one immortalised in a unique portrait which will go on display for 14 days at the Walker Art Gallery after the ceremony.

The decision to bring the Gay Times Honours to Liverpool was announced by Gay Times owner James Frost and Liverpool Mayor Joe Anderson on Wednesday (29 August) at the Walker Art Gallery.

Gay Times owner James Frost said: “Liverpool is a wonderfully vibrant, thriving and culturally diverse city so it is a natural destination for Gay Times Honours.

“These awards are all about shining a light on people in the public eye, and those from everyday life, who have done remarkable things to advance the rights of the LGBTQ community and we’re very excited to be doing this in Liverpool.

“There will be a number of high-profile celebrity names but we will also be paying tribute to local heroes. Everyone is going to be talking about Gay Times Honours when it takes place on 8 November.”

Liverpool Mayor Joe Anderson said: “Our city continues to attract major events but this is particularly special because it brings together inspirational people who have and continue to use their platform to promote and enhance LGBTQ equality all over the world.

“The spotlight will be firmly on the city on 8 November and so we’ll be working with Gay Times to make sure the occasion is a massive success. I’m incredibly proud that Gay Times has chosen us.”

Stay tuned for more information on shortlist nominations in the coming weeks.