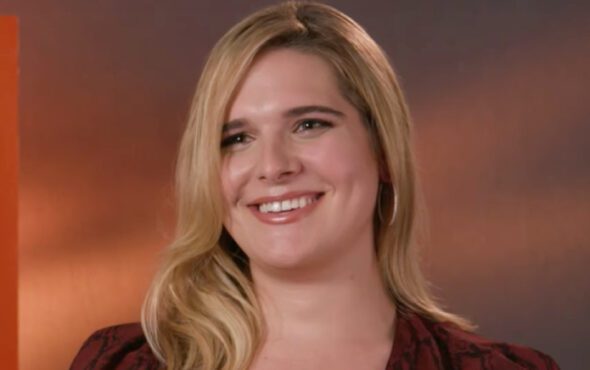 According to a report from Deadline, details surrounding the 29-year-old’s part are currently under wraps.

Shortly after the news was announced, Nef took to Instagram to express her excitement, stating: “The Dolls are Dolling.”

The Barbie film is set to be directed and co-written by Lady Bird director Greta Gerwig.

Birds of Prey star Margot Robbie has been cast as the titular character alongside Ryan Gosling – who has been tapped to play Ken.

Sex Education stars Emma Mackey and Ncuti Gatwa have also been cast in the toy-based project.

However, other than Robbie and Gosling’s roles, information surrounding the film’s plot has been sealed tight from the public.

During a 2021 interview with British Vogue, Robbie revealed a few pieces of information regarding the film.

“Right, it comes with a lot of baggage. And a lot of nostalgic connections. But with that come a lot of exciting ways to attack it,” she said.

“People generally hear ‘Barbie’ and think, ‘I know what that movie is going to be,’ and then they hear that Greta Gerwig is writing and directing it and they’re like, ‘Oh, well, maybe I don’t.'”

Before Gerwig was attached to Barbie, comedian Amy Schumer was set to star in the film. However, due to creative differences, the Oscar host exited the project.

Alongside her recent casting in Barbie, Nef is also set to star in an array of projects.

Earlier this year, she joined the reboot of the popular 1980s TV show LA Law.

Nef is set to play transgender lawyer Alana Burke who is described as “formidable and creative” in the courtroom.

The You actress is also set to star alongside Batwoman actress Ruby Rose in the upcoming film 1UP.