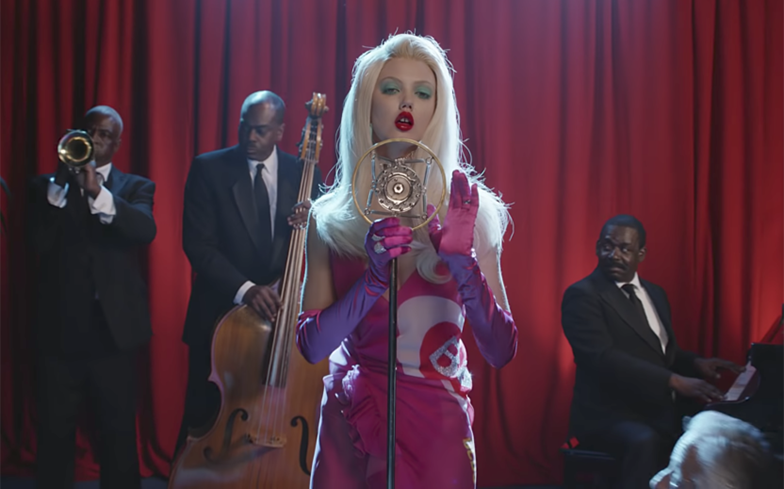 Luxury fashion brand GCDS and food company Barilla have teamed up for a capsule collection that celebrates “Made in Italy” excellence.

The collection features the colour fuchsia, both a compliment and contrast to blue, symbolising the inclusivity that GCDS represents in both this capsule collection and at large.

A campaign video, directed by Nadie Lee Cohen, supports the collection, featuring a star-studded cast ranging from Sophia Loren, to Nikita Dragun, and Violet Chachki. The short film showcases how rich tradition meets modern conceptions of inclusivity, inviting everyone to the table to display “The New Barilla by GCDS.”

Inspired by the 1960’s technicolor back lots from the films of Douglas Sirk and Alfred Hitchcock, the film moves through red brick streets, gritty subways, dark jazz clubs, and paradise beach highways, depicting a day in the life of a cornucopia cast members all on their way to a once in a lifetime meal.