Zoë Kravitz to star as Catwoman in new Batman movie 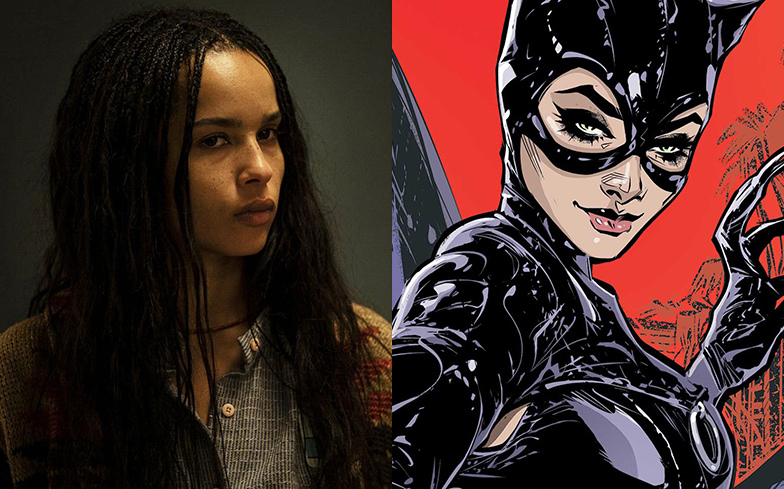 On Monday, it was announced that the Big Little Lies actress will star as Catwoman aka Selina Kyle in 2021 superhero movie The Batman, following in the footsteps of Eartha Kitt, Michelle Pfeiffer, Halle Berry and Anne Hathaway.

Other stars who were considered for the role of Catwoman include Zazie Beetz (Deadpool 2, Joker), Alicia Vikander (The Danish Girl, Tomb Raider) and Eiza González (Baby Driver, Hobbs & Shaw) according to Variety.

The casting is especially significant for Zoë, as in 2015 she revealed that she was once considered ‘too urban’ to be cast in a small role in a previous Batman movie, The Dark Knight Rises.

“They told me that I couldn’t get an audition for a small role they were casting because they weren’t ‘going urban’,” she told Nylon.

“It was like ‘What does that have to do with anything?’ I have to play the role like, ‘Yo, what’s up Batman? What’s going on wit chu?’”