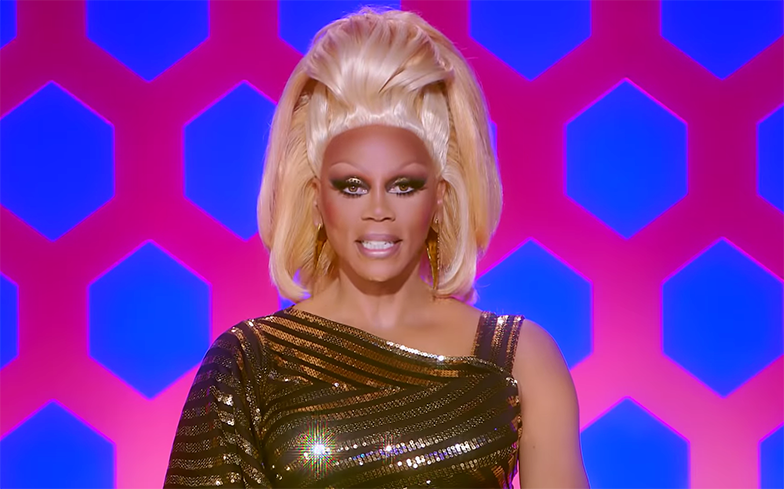 RuPaul is searching for a new crop of queens to sashay and shantay for the 13th season of Drag Race.

“Hey squirrel friends, casting for RuPaul’s Drag Race season 13 is open, officially!” RuPaul said in a video message from the set (but is it from season 12 or All Stars 5?) “If you’re a queen with some cattitude, we wanna hear from you!”

For those who think they embody charisma, uniqueness, nerve and talent, apply for Drag Race season 13 at rdrcasting.com.

The final deadline for applications will be 21 January 2020, so make sure to book some sewing lessons before then.

The series received widespread acclaim and was requested over 10 million times on BBC iPlayer.

Check out the rumoured casts for All Stars 5 here and season 12 here.

Related: Alyssa Edwards reveals if she’ll return for Drag Race UK vs US.